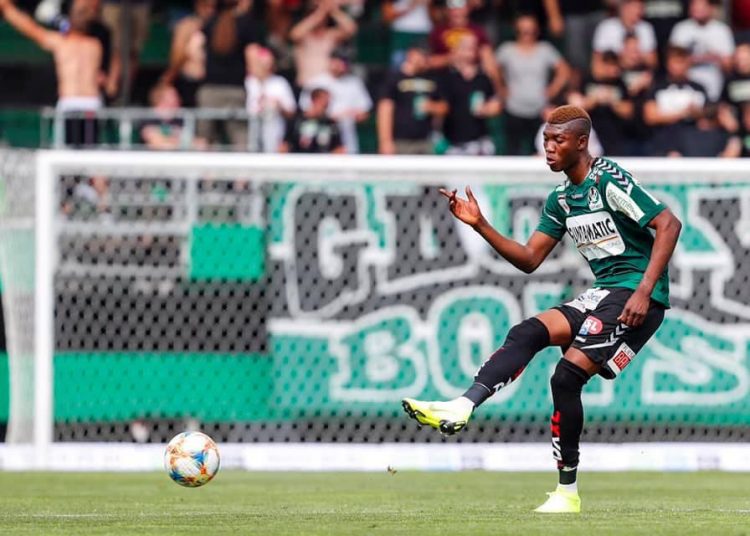 Ghana and SV Ried defender Kennedy Boateng believes he will eventually get his shot with the senior national team if he keeps his down and keeps working hard.

The former West African Football Academy product has spent 3 seasons in the Austrian second Division and was recently rewarded with the 2nd best defender in the Austrian league award. 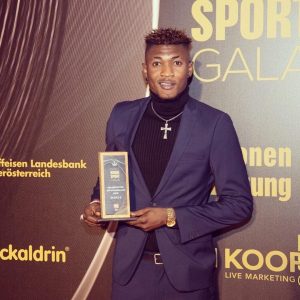 While on the Tracker on Citi TV, he revealed that he is unfazed by the level of competition within the national team at his position.

“They are very good defenders and most of them are my friends.

“I can say that they are currently doing a good job and playing very well.

“I just want to have my chance in the national team and then we can start from there,” he stated.

The 23 year old has made 12 appearances for the league leaders SV Ried and will be hoping to soon return to action after a short spell on the sidelines.