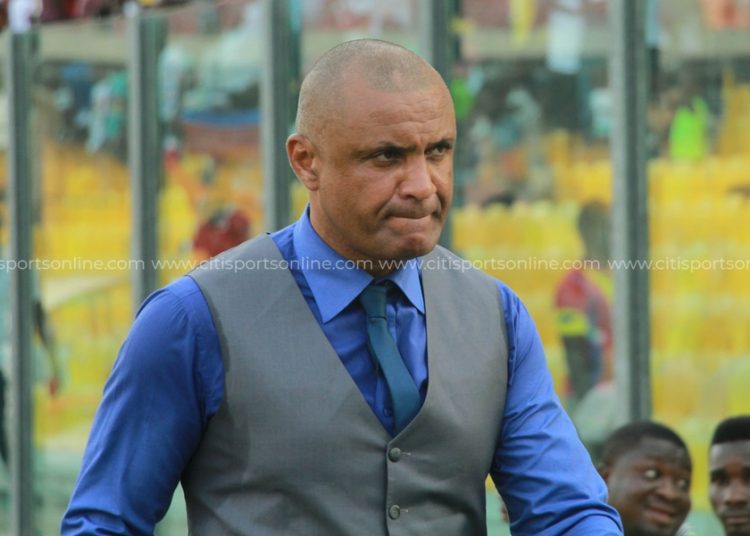 Ghana Premier League side, Hearts of Oak, have official parted ways with head coach Kim Grant, the club has announced through twitter.

Grant leaves after 12 months in charge of the 18 time Ghana Premier League Champions. 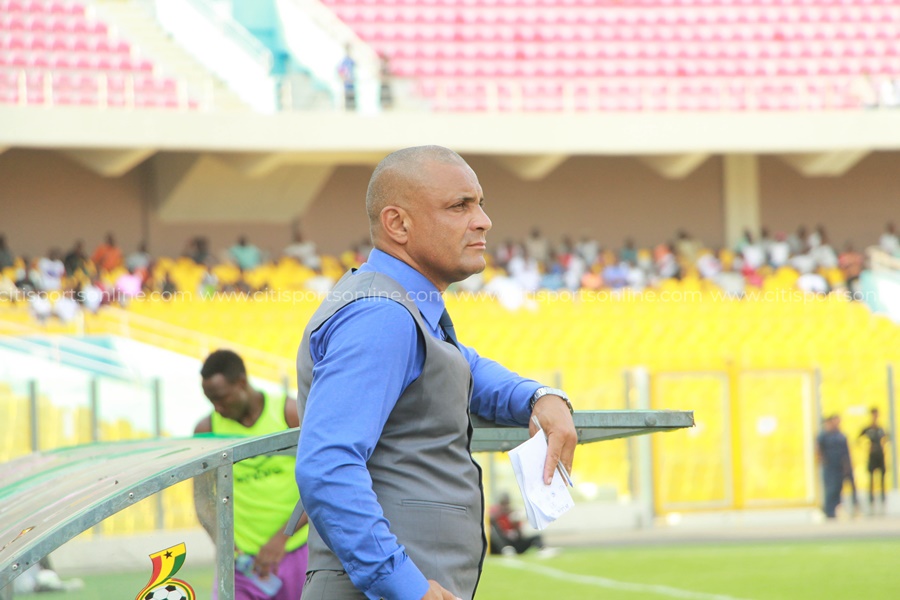 Asstant coach, Edward Nii Odoom, has been installed as the substantive head coach with immediate effect.

Grant, who was hired in December 2018, led the club to the semi finals of the NC Special Tier 1 competition before losing on penalties to rivals Asante Kotoko.

But rumours of Grant’s uncertain future started to swell even before their uninspiring start to the 2019/20 GHPL season where they lost 1-0 at home to Berekum Chelsea.

Issues regarding the authenticity of his UEFA Lincense A certificate and his recruitment direction reportedly led to his sacking.