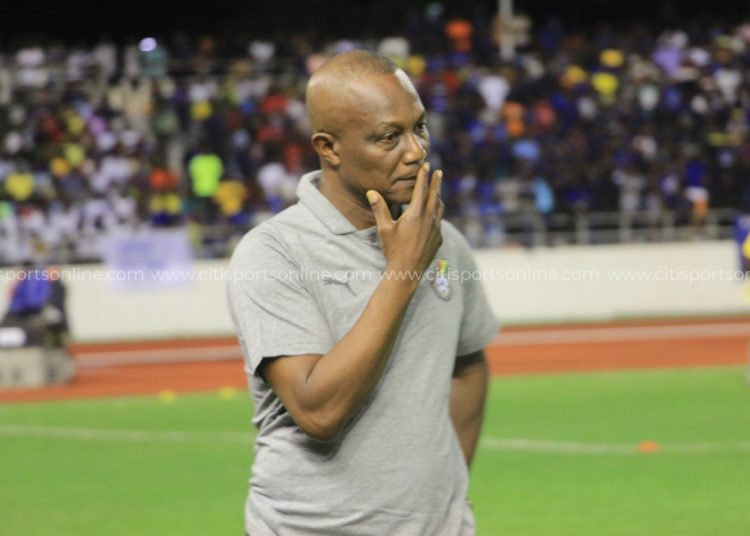 The Ghana Football Association has dissolved the technical teams of all the country’s national sides with immediate effect.

A statement on the GFA’s website said the decision affects both the men’s and women’s national teams.

“The GFA extends its appreciation to all coaches and members of the respective national teams for their contributions to our national teams and Ghana football.

“We wish them all the best in their endeavours,” the statement from the GFA added.

It’s unclear why the GFA has taken the decision to collapse the technical teams, given that some of the sides, most notably the Black Stars are in the middle of tournament qualifying campaigns.

Black Stars head coach, Kwesi Appiah’s tenure with the senior side had been the subject of intense speculation, particularly after the 2019 AFCON tournament.

There had been suggestions that the gaffer who was in his second spell with the Black Stars would be offered a new deal but it appears the GFA under new President, Kurt Okraku is looking in another direction.

Some of the other coaches affected include the head coach of the U-23 Men’s side, Ibrahim Tanko, the local Black Stars coach, Maxwell Konadu, the U-20 Men’s coach, Yaw Preko and the Black Queens coach, Mercy Tagoe.

U-15 coach Samuel Boadu, who was only appointed in November also leaves his role.

No decision has yet been made on the new names to head the national teams.