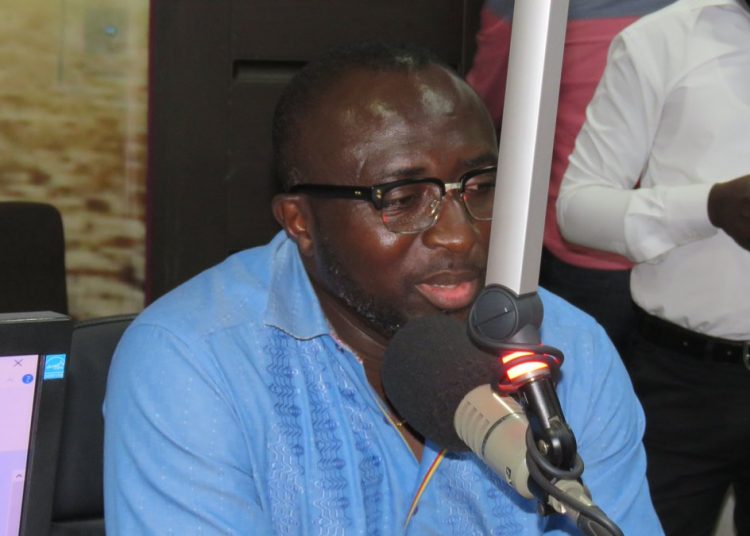 Former Black Stars forward Augustine Arhinful has stated that he will not put forward his name for the vacant Black Stars job but won’t turn it down if he is approached either.

The position became vacant after the Ghana Football Association took the decision to dissolve the technical directorates of all the national teams in both the men and women’s division.

In the process Kwesi Appiah lost his job with the rest of the technical handlers.

“I’m not going to apply for the black stars job but In the wisdom of the handlers if they think I can do the job and call me, why not”. he stated.

He also confirmed that he has all the required certification needed to assume the position.

“I’ve successfully acquired all by coaching badges but let see” he added.