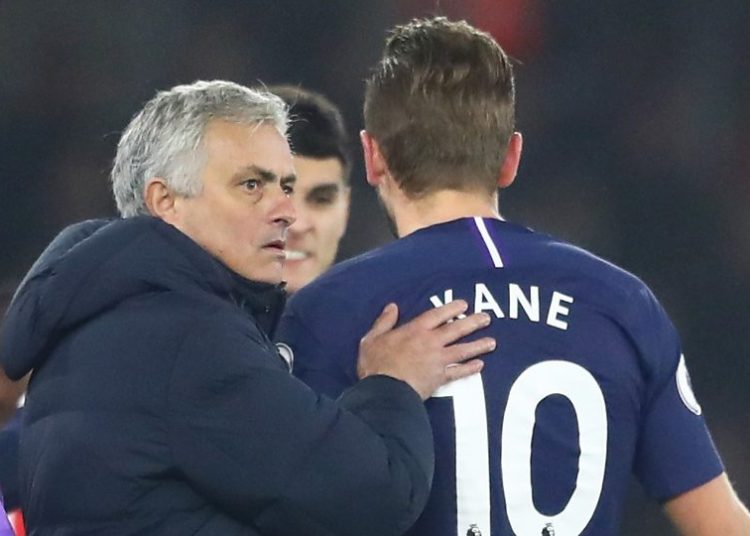 Tottenham striker Harry Kane has been ruled out until April after the club said he needs surgery on a hamstring injury.

Kane, 26, suffered the injury during Tottenham’s defeat at Southampton on New Year’s Day.

No timescale was originally given on the England captain’s return but Spurs now say specialists have advised surgery is required.

He will return to training in April, two months before Euro 2020 begins.

“Following ongoing assessment by our medical staff over the past week, we can confirm that Harry Kane will undergo surgery to repair a ruptured tendon in his left hamstring,” a Spurs statement said.

Kane has scored 27 goals in 31 appearances for club and country this season.

After the Southampton defeat, Tottenham manager Jose Mourinho said: “Everybody knows who he is, what he is, what he means for the team, the fans, the club.

Spurs are sixth in the Premier League, six points behind fourth-placed Chelsea.