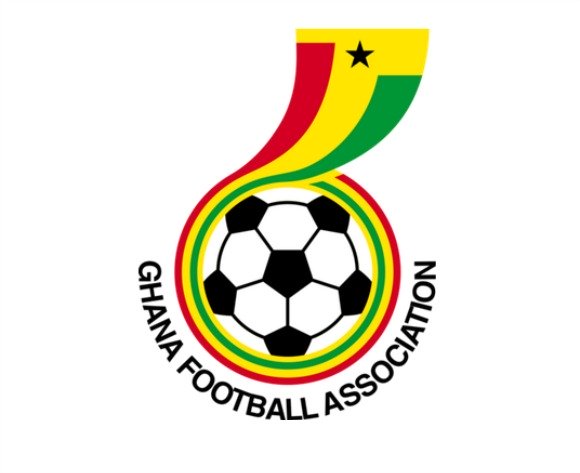 The Ghana FA has condemned the incidents that followed the Ghana Premier League Week 3 match at the Baba Yara Stadium on Sunday.

Picures and videos that emerged after the match showed fans hurling missiles onto the pitch after to show their displeasure at a refereeing decision against Kotoko in their match against Berekum Chelsea.

After the match, the fans still expressed their anger at the decision and that spilled over into a more serious development that saw a fan getting injured after he was allegedly shot by a Policeman.

Reports say that the fan was taken to Komfo Anokye Teaching Hospital for treatment.

It is unclear what exactly happened but the Ghana FA, in a statement issued on Sunday night, called for investigations into the alleged shooting. It also said that it would speak to the match officials to find out what happened on the field of play and that it would apply the rules and regulations of the Ghana FA to deal with those who would be found guilty of breaching the statutes.

Below is the full statement from the FA:

The Ghana Football Association has learnt with extreme disappointment the unfortunate incidents at the Baba Yara Stadium in Kumasi during the Ghana Premier League match between Asante Kotoko and Berekum Chelsea on Sunday.

We are saddened by reports of injuries to football fans and the hospitalization of a fan, following an alleged gun shooting incident.

Our profound sympathy goes to the injured, and we pray for speedy recovery.

The Ghana Football Association takes a dim view of violence at all league centres across the country and totally condemns what may have precipitated the unfortunate development at the Baba Yara Stadium.

While we conduct our own inquest from our designated matchday officials to find out the exact cause of the unfortunate incidents, we call on the Police Service to also conduct thorough investigation, especially on the alleged shooting incident.

The GFA wishes to assure the general public that it has zero tolerance for violence, and in accordance with our regulations, will deal ruthlessly with any official or club that is found to have breached our GFA Regulations and GFA Disciplinary Code.

Once again, we wish the injured speedy recovery.