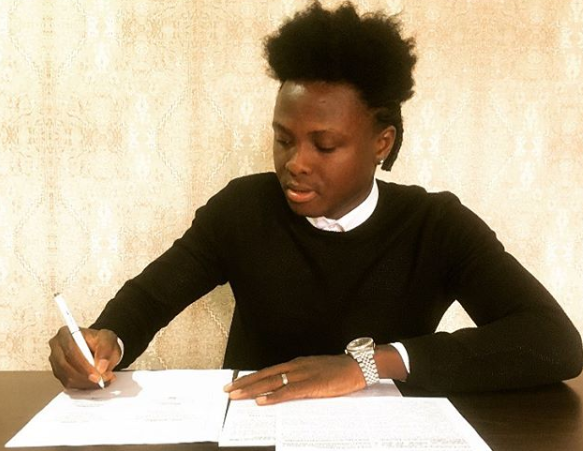 Black Stars full-back, Samuel Inkoom has signed for his 10th different club in the last decade.

Inkoom penned a contract with Georgian side FC Samtredia, in a free transfer from FC Dunav Ruse.

Samtredia becomes the 10th different club Inkoom has signed a contract with at since he left Kumasi Asante Kotoko in 2009. 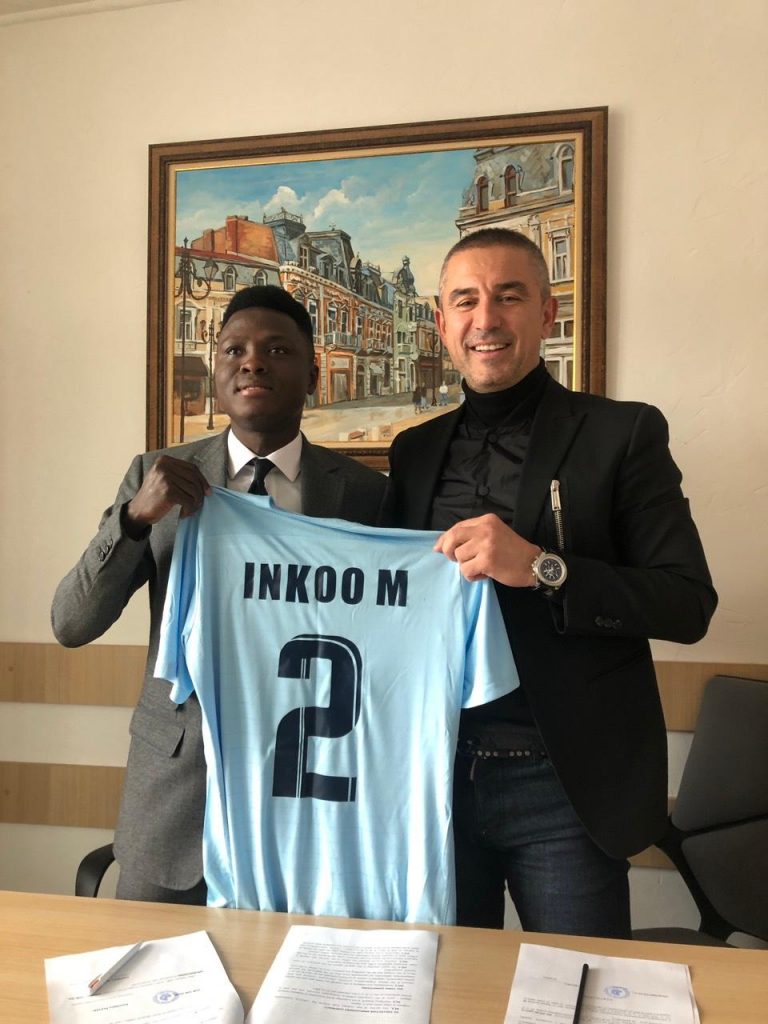 Eight of those clubs had Inkoom on their books on permanent deals while two others have been loan moves.

Inkoom, who was a key member of Ghana’s U-20 World Cup-winning squad back in 2009, has seen his career take several twists since then. 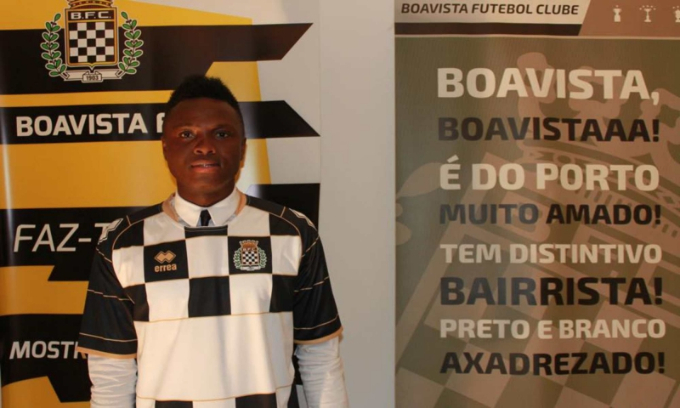 At right-back, Samuel Inkoom was a beast for the Black Satellites at the tournament. Defenders could not cope with his direct runs down the flank and forwards struggled to get past him. 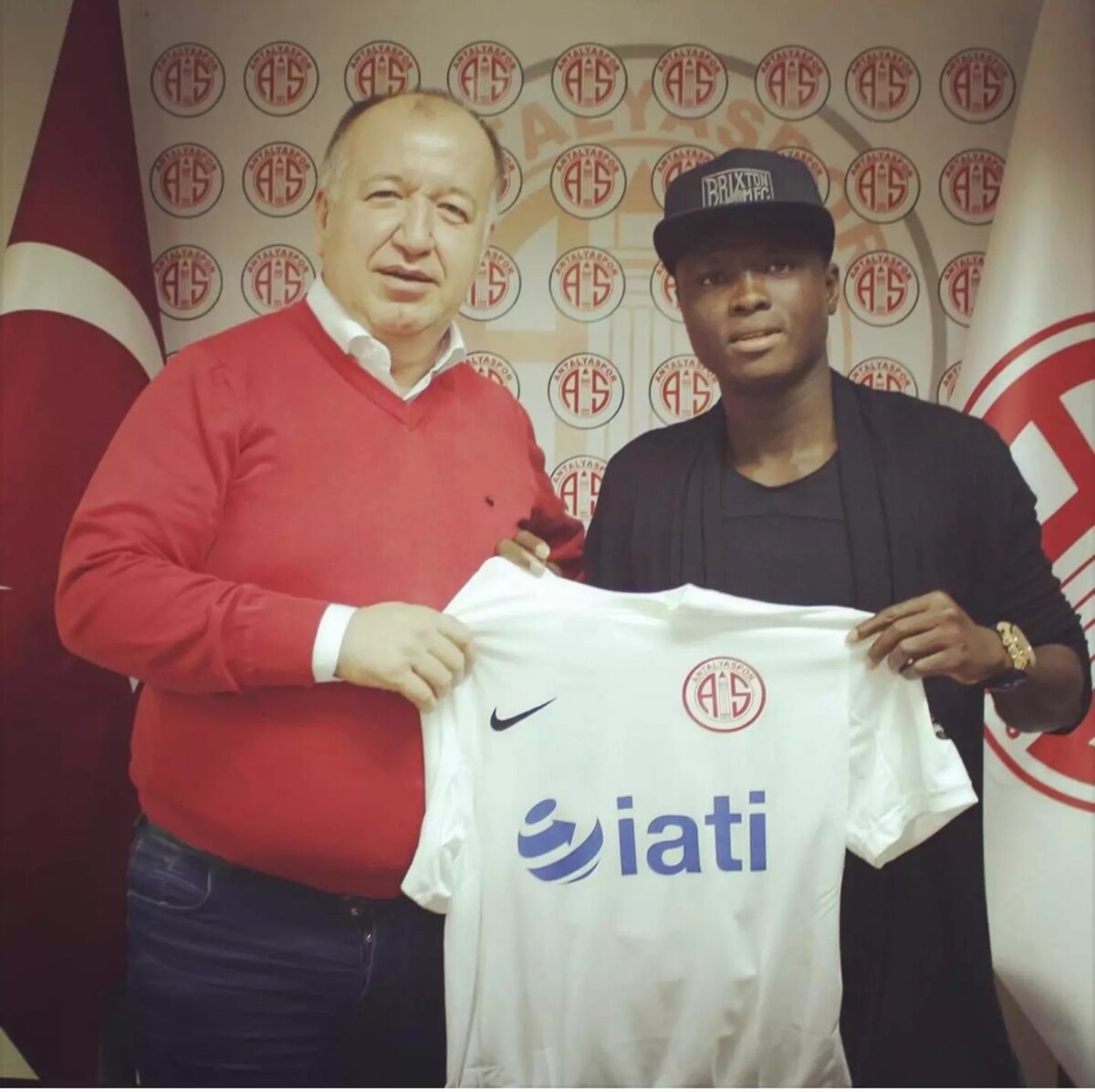 The exploits of the then Asante Kotoko defender earned him a move to Swiss club Basel where he won the local double.

He then moved to Dnipro in Ukraine in 2011, and after loan stints with Bastia in France and Greek side Platanias signed for D.C. United in the MLS. 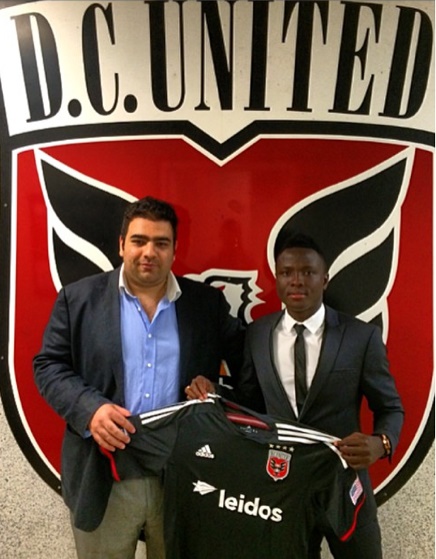 Inkoom signed for Bulgarian side Dunav Ruse in 2019 before joining FC Samtredia.

A timeline of Inkoom’s club career