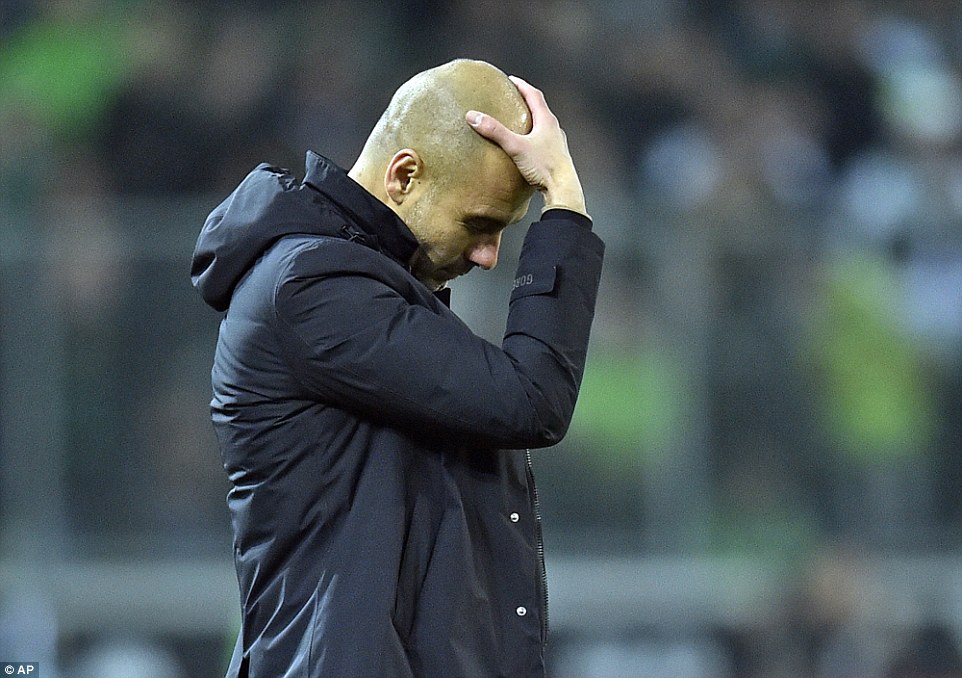 Defending Premier League champions Manchester City have been banned from the Champions League for the next two seasons by UEFA.

The club has also been fined 30 million Euros by UEFA.

Man City are currently second in the Premier League behind Liverpool and looked set to qualify automatically for next season’s Champions League.

However, UEFA’s ban means they will be barred from participating in the 2020-21 and 2021-22 Champions League seasons. 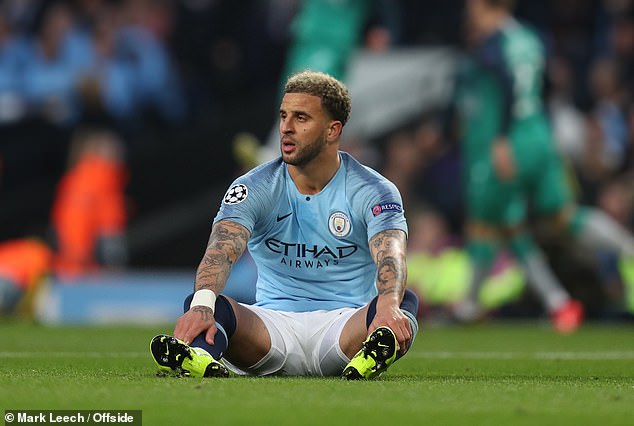 City have confirmed that they will appeal the decision.

Man City face Real Madrid in the knockout rounds of this season’s Champions League but will be able to play the tie as the ban does not affect the current season.

The CFCB also accused Man City of failing to “cooperate in the investigation”.

In a statement responding to the ban, Man City said they were “disappointed but not surprised” with UEFA’s “prejudicial” decision.

Man City stated that they felt that this was ultimately the decision UEFA would arrive at unless an impartial body had investigated the matter. 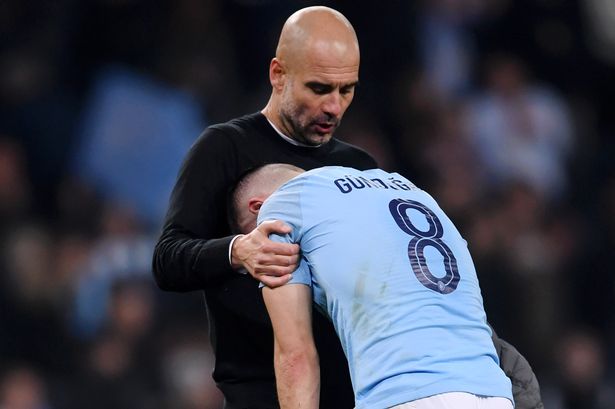 “The club has always anticipated the ultimate need to seek out an independent body and process to impartially consider the comprehensive body of irrefutable evidence in support of its position.

“In December 2018, the Uefa chief investigator publicly previewed the outcome and sanction he intended to be delivered to Manchester City, before any investigation had even begun.

Man City claim that UEFA’s investigation was “flawed”  and that the club has “formally complained to the Uefa disciplinary body, a complaint which was validated by a CAS ruling.” 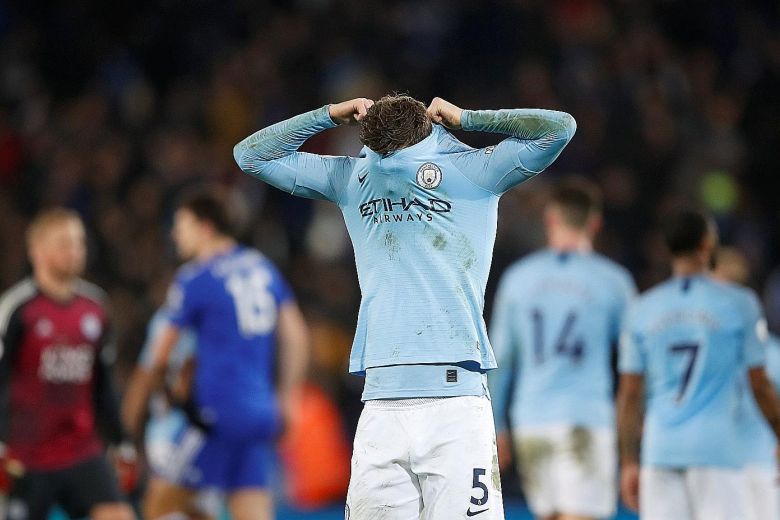 “Simply put, this is a case initiated by Uefa, prosecuted by Uefa and judged by Uefa. With this prejudicial process now over, the club will pursue an impartial judgment as quickly as possible and will, therefore, in the first instance, commence proceedings with the Court of Arbitration for Sport at the earliest opportunity.”

This is a huge blow for Man City who have always seen the UEFA Champions League as the Holy Grail. Having conquered England, City were hoping to take the next step and become Champions of Europe. Years of investment on both players and a top-quality manager in Pep Guardiola have resulted in near misses. However, City felt they were getting closer to their ultimate goal as did the rest of Europe and there was a feeling that they might get there in the next couple of years. Unless their appeal succeeds, and with other teams already circling their manager and star players, they will face a challenging next two years.

QUAO: Coronavirus- A reminder of how much space sports has in our lives