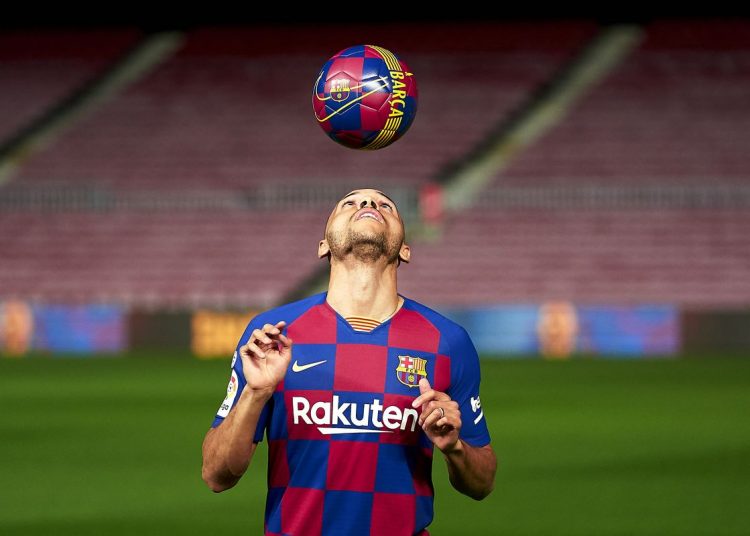 Barcelona’s new £15 million signing, Martin Braithwaite, is certainly not the biggest name to pull on the famous Blaugrana shirt.

However, the circumstances of his ’emergency’ move to the Catalan club have certainly captured the world’s attention.

His sudden move from Leganes after Barca paid his buyout clause under La Liga’s emergency rule which allows signings to be made outside the transfer window once a team’s player is injured for more than five months.

An apparent resemblance to American musician, Chris Brown has only helped to make him even more popular.

One thing, however, that Braithwaite would have hoped was not captured was his attempt to dazzle fans with his skills at his unveiling. 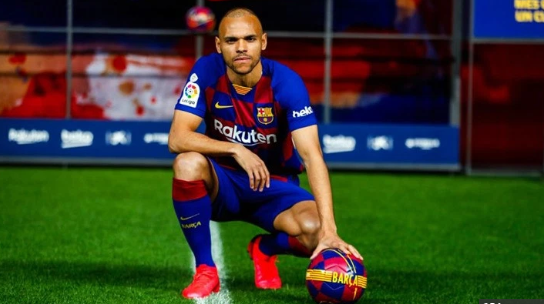 Dazzle, he did not, as his skill after skill he attempted fell flat.

It was not the first impression that the new signing wanted to make to the fans though.

The video posted by ESPN on Facebook currently has almost 5,000 comments and 2,000 shares.

Some of the responses have been brutal with some mocking the player for his failed attempts.

Others were more forgiving, comparing him to prolific scorers who weren’t known for their technical abilities either.

A fuller version of the video actually shows Braithwaite getting much more success with his deft touches.

My 7 yo nephew can do that, should I expect Barcelona at the door soon?

I,m sure he did what he could, ,barca won’t mind this skills if he start scoring goals

In empty stadium lol why do Barca put players through this hassle. Can understand superstar signing but not every player needs to go though it

When you’re controlling a League 2 player in FIFA20 Practice Arena.