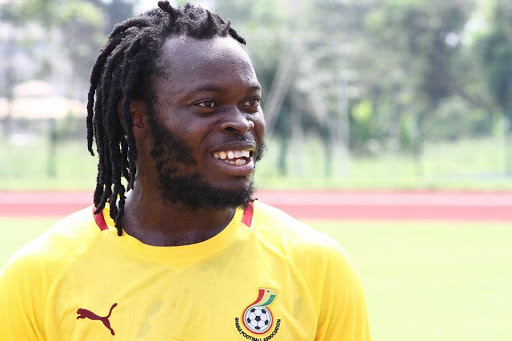 His first ever list will be a massive boost to the morale of players that ply their trade in Ghana Premier League as he included names from four of the biggest clubs in the country.

Hearts of Oak goalkeeper Richard Attah made the cut while Ashanti Gold defender Kwadwo Amoako and Habib Mohammed of Asante Kotoko were given a look in as far as defense is concerned.

Veteran striker Yahya Mohammed of Aduana Stars has had his rich vein of form also rewarded with a call up after grabbing 10 goals in the current campaign.

The full squad below