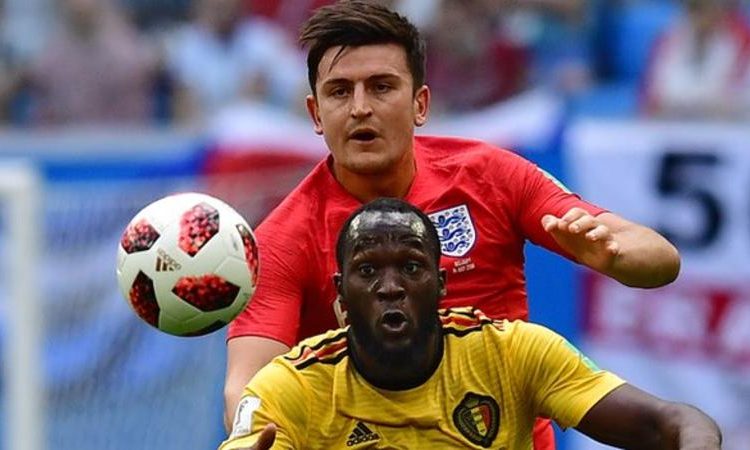 England will play world number ones Belgium, Denmark and Iceland in League A of the 2020-2021 Nations League.

Wales will face the Republic of Ireland, Finland and Bulgaria in League B, while Northern Ireland are grouped with Austria, Norway and Romania.

Scotland, also in League B, will play the Czech Republic, Slovakia and Euro 2020 play-off opponents Israel.

The first group games take place in September this year, with the finals scheduled for the summer.

England lost twice to Belgium at the 2018 World Cup in Russia, going down 1-0 in the group stage before losing 2-1 in the third-place play-off.

Iceland famously beat the Three Lions in the last 16 of Euro 2016, while Daniel Sturridge earned Roy Hodgson’s side a 1-0 win in their last meeting with Denmark.

Elsewhere, Wales are grouped with the Republic of Ireland in the Nations League for the second time in a row. Ryan Giggs’s side won 4-1 at the Cardiff City Stadium in September 2018 before securing a 1-0 victory in Dublin the following month.

Scotland, who are due to face Israel in a one-off Euro 2020 play-off semi-final at Hampden later this month, also face the Israelis in the Nations League once again.

Alex McLeish’s team lost 2-1 away in the inaugural edition of the tournament, before beating Israel 3-2 at Hampden to top League C Group One last season.

Northern Ireland lost twice to Austria, being beaten 1-0 away before a 2-1 defeat at Windsor Park.

The teams who win each group in the top division – as England did last time – will go into the finals tournament in June 2021. The teams who finish bottom will be relegated to League B.

Unlike the previous campaign, when everybody was qualifying for the Euro 2020 play-offs, only two World Cup play-off spots are on offer to the 55 countries.

The best two Nations League group winners who do not qualify for the World Cup or play-offs through normal qualifying, will go into the 12-team World Cup play-offs in March 2022.

When are the games?