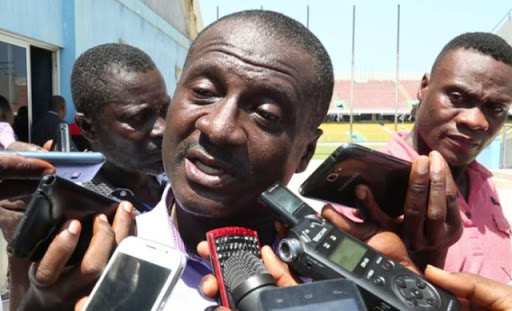 Vice Chairman of the MTN FA Cup Committee Kofi Poku has urged fans to patronize the competition as it enters its business end.

The draw for the Round of 32 was done on Wednesday with some interesting pairings presenting themselves.

Poku cited the unpredictable nature of the competition as one key reason why the competition is interesting, with Asante Kotoko’s exit in the previous round at the hands of Asokwa Deportivo top of the list.

”I think we are encouraging them to come in their numbers, because they play a big part when it comes to football.

“Hearts of Oak facing Okwawu United is a good game. We have seen Kotoko fall against Deportivo and I’m not saying that’ll happen again, but it shows the kind of games we have,” he said.

The round of 32 fixtures will be played on the weekend of March 24, to March 26.