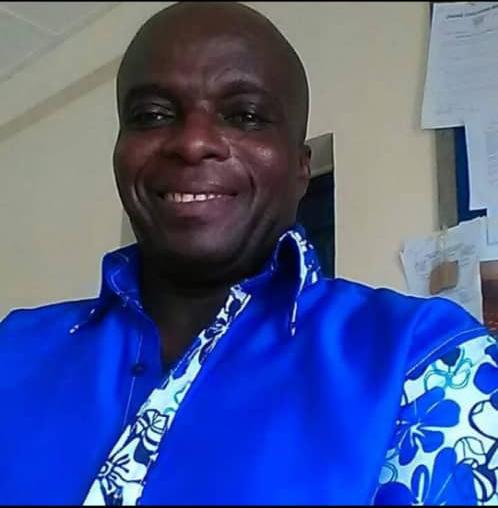 Dwarfs lost the tie 2-0 but Quartey believes that a large part of the result was down to the poor decisions by the referee and his assistant.

Quartey did admit that his team was at fault for the first goal they conceded but he also wants the referees to stop influencing matches in the league with their decisions.

“We faulted and gave away that penalty and I do not blame the referee for that. However, after that, the officiating was so, so, so bad. I do not know if some of the referees have not learned anything after the Anas documentary.

The assistant one was also poor on the day. Any time the ball went out, he did not know who to give the decision and it was appalling. That demoralised the players and they let in the second goal.

I do not think officiating was the best and something must be done about it. I do not think some of the referees learned something when they went for their integrity course. Some of them are not doing the right and they must go back to their rule books.”

Dwarfs take on King Faisal in Cape Coast in Week 14 of the Ghana Premier League and the match will be handled by referee Bashiru Dauda.

Will the GFA punish Quartey?

It is unclear how the Ghana FA will respond to another episode of a coach complaining bitterly about the performance of match officials following a Ghana Premier League match.

This season, the FA has punished the likes of Karim Zito for similar comments on match officials.