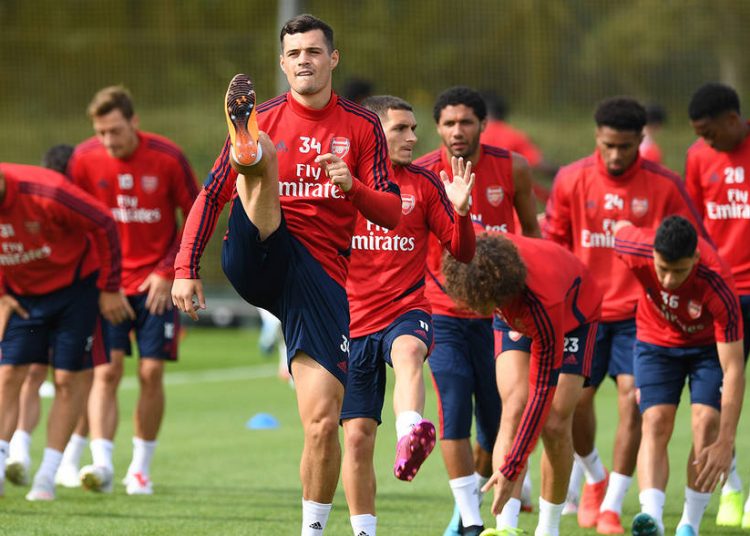 The club confirmed the diagnosis in a statement and added that all persons who have come into contact with the Spaniard recently will now self-isolate.

“Arsenal personnel who had recent close contact with Mikel will now self-isolate in line with Government health guidelines. 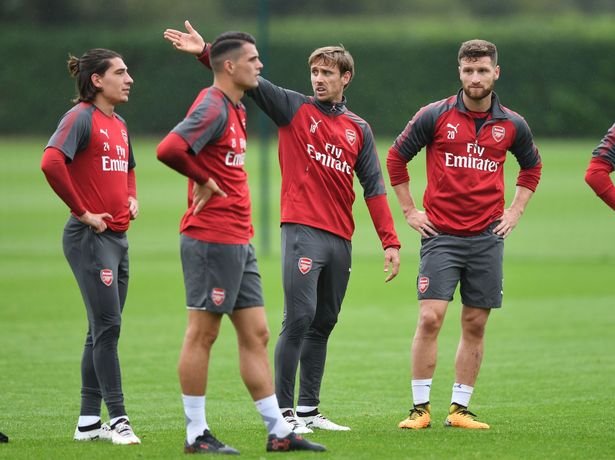 Arsenal’s London Colney training centre has been shut down along with the Hale End Academy.

The Gunners were due to play Brighton this weekend but that game has been called off.

The club said it expects that some of its fixtures would have to be moved and that it will update supporters on any changes.

“It is clear we will not be able to play some fixtures on their currently scheduled dates. We will update supporters who have tickets for forthcoming games with more information as soon as possible.”

Mikel Arteta said: “This is really disappointing but I took the test after feeling poorly. I will be at work as soon as I’m allowed.”