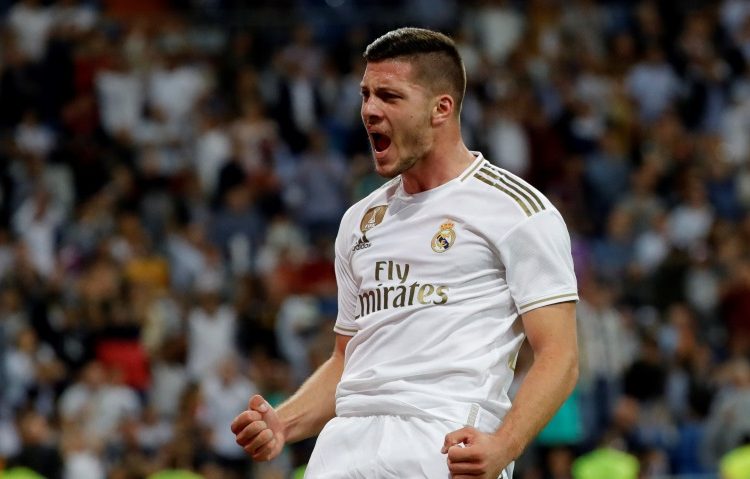 Real Madrid striker Luka Jovic is being investigated by Serbian authorities for allegedly flouting a mandatory self-isolation measure after returning home from a coronavirus-infected country, authorities said on Thursday.

The 22-year-old returned from Spain last week and was seen on the streets of Belgrade and pictured at his girlfriend’s birthday party.

Serbian President Aleksandar Vucic confirmed that Jovic is one of two Serbian football players who are under investigation for skipping quarantine.

Jovic said on his Instagram account that he was not informed about the isolation procedures and that he came to Serbia in support of its people and his family.

He also said that he tested negative both in Spain and in Serbia and had Real Madrid’s permission to leave quarantine.

In an effort to stop the spread of coronavirus, Serbia has told all those returning from states battling the virus to self-isolate for up to 28 days.

“The fact that they are known sportsmen, and that they are rich, will not stop them from being punished,” Serbian Interior Minister Nebojsa Stefanovic said on Thursday.

“Either they will respect the law, or they’ll go to jail.”