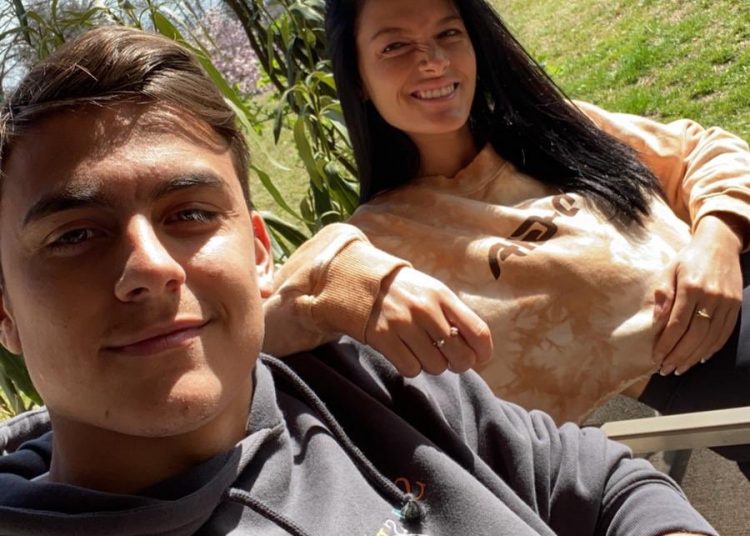 Juventus and Argentina forward Paulo Dybala has confirmed he has tested positive for coronavirus.

In a message on his Twitter account, Dybala said he and his girlfriend both have the virus but are in good health.

“Hello everyone, I wanted to inform you that we have just received the results of the Covid-19 test and both Oriana and I tested positive. Fortunately, we are in perfect condition. Thanks for your messages and greetings to all”

He is the third Juve player to be confirmed to have the virus, after Daniele Rugani and France World Cup winner Blaise Matuidi.

Dybala’s girlfriend Oriana Sabatini – is an Argentine singer, actress, and model – she is also the niece of former tennis player Gabriela Sabatini, the 1990 US Open champion.

All domestic sporting activity in Italy has been suspended until at least 3 April.