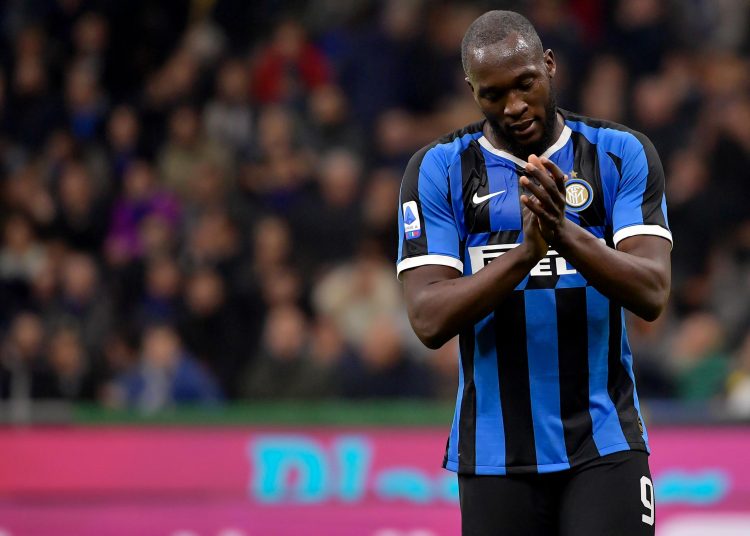 Inter Milan and Belgium striker Romelu Lukaku is dedicated to staying fit along with the rest of his teammates despite being in self-isolation for over 10 days.

He revealed in a video chat with Arsenal and England legend Ian Wright that due to the conditions imposed based on the coronavirus pandemic Inter Milan procured treadmills for all its players.

This he reveals was done diligently and at short notice.

“They got me a bike because in Milan all the players live in the city centre.

“They asked us in the group chat about who needed a bike or treadmill at the house.

“Loads of players requested for some and two hours later they brought every player a bike.” he stated

The 26 year old was enjoying a successful spell with the Serie A side before the suspension of the league having scored 17 goals to aid Inter to a third place spot on the league log.