Who is Ghana’s most creative player in Europe’s top leagues? 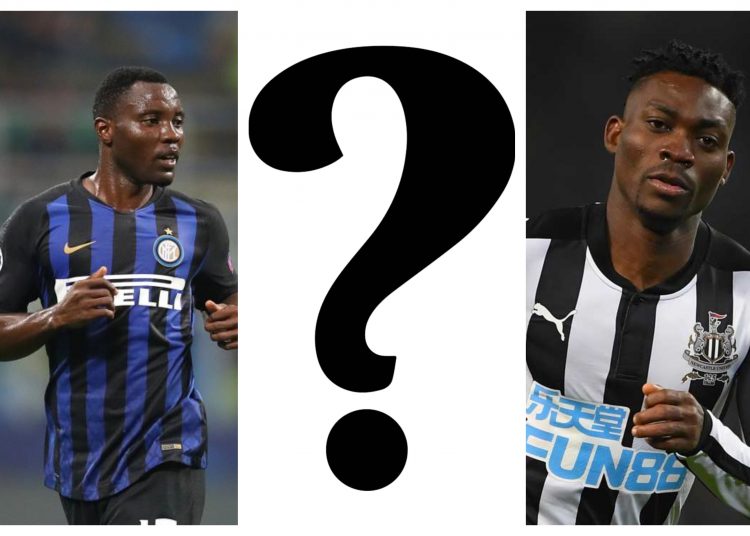 This season, Ghanaian players have been racking up the assists in Europe’s top leagues.

Alfred Duncan is Ghana’s most creative player with five assists for Sassuolo so far this season although he’s not created a goal since he moved to Fiorentina.

Swansea vice-captain Andre Ayew also has five assists in the Championship while, perhaps surprisingly, out-of-favour Christian Atsu has laid on 3 goals for Newcastle so far this campaign.

With the various leagues across Europe curtailed by the coronavirus pandemic, let’s look at Ghana’s assist leaders so far.

READ ALSO: Who is Ghana’s best goalscorer in Europe’s top leagues this season?