‘The man who won an AFCON for Ghana’: 5 things to know about Opoku Afriyie 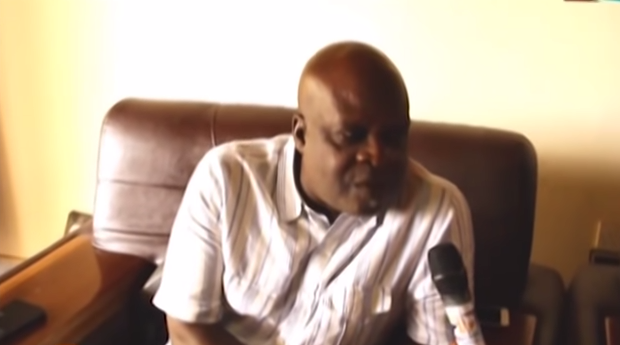 The former Kotoko captain died on Sunday in Kumasi at the age of 64, with a long, exceptional life behind him both on and off the field.

While many followers of local football might immediately recognise Afriyie, his importance to the game in the country might still not be apparent to some people.

With Ghana seeking a third African Cup of Nations title in 1978, a lot of pressure was on the Black Stars to win the cup for keeps.

Having scored in Ghana’s opening win against Zambia, Opoku Afriyie went on to make an even more significant impact in the final.

He scored both of the Stars’ goals in the 2-0 win over Uganda as Ghana became Champions of Africa for the third time.

Afriyie was for a number of years, one of the most feared goalscorers in the local league.

He was top scorer in 1979 for Asante Kotoko, a season in which the Porcupine Warriors scored 51 goals in total; the second-highest in the league.

However, they missed out on the title to Hearts of Oak by one point. 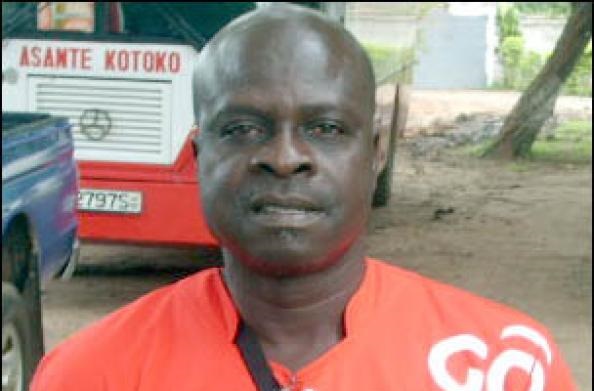 Goals and a title

Having won the previous season’s title, Kotoko started a period of dominance in Ghana from 1981 led by Opoku Afriyie’s goals.

Afriyie won the top scorer’s award for the second time in three years as Kotoko edged out rivals Hearts for the league title.

Opoku Afriyie wasn’t just a top-class striker while at Asante Kotoko, he was a leader as well. He led the side as captain for a number of years before returning as team manager in 2003 after his retirement.

He also captained the Black Stars from 1984 to 1986 before eventually becoming team manager of the national team.

From Kotoko to Hearts

Not many players have been successful at Ghana’s two biggest clubs but Opoku Afriyie was certainly one of them. Having played for many years in Kumasi, winning multiple league titles, Afriyie signed for Hearts in 1984. He was league champion again with Hearts before retiring.