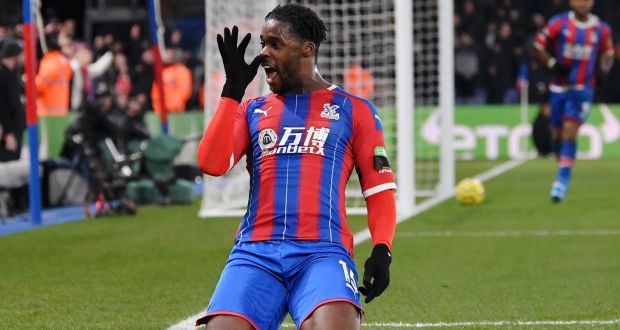 Ghana and Crystal Palace midfielder Jeffrey Schlupp has kicked against the possibility of cancelling the current Premier League campaign.

With the league on suspension due to the coronavirus pandemic and with no return date set, the possibility of scraping the season has been discussed.

“Personally I think once we have started we have to finish it.

Cancelling the season does not work with me,I feel like it is a little harsh.

If you ask the players everyone wants to play and so if there is the option of finishing the season everyone will stand by it.

Obviously the Liverpool situation is also harsh because they could have won the league without kicking a ball but there is that one game they need to get out of the way which is frustrating,” he shared from his home while in self isolation.

Despite experiencing a season blighted by injury Schlupp has still managed 2 goals in the 14 appearances he has made.