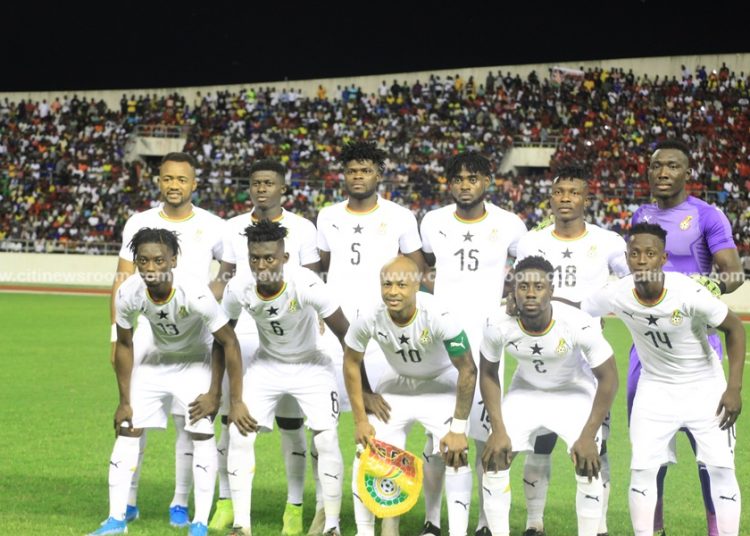 Ghana has maintained its 46th position in the latest FIFA rankings for the month of March.

The West African giants, despite not being involved in any game in the last month, moved level on points with Costa Rica in the previous ranking and has not moved due to the halting of international football due to the outbreak of COVID-19.

Ghana and Costa Rica both have 1,439 points after the Central American side lost a friendly game with the United States of America.

The latest ranking has all countries maintaining their positions from the last ranking.

Belgium is still the best football nation in the world, followed by world champions France, Brazil, England, and Uruguay in the top 5 slots.

They are joined by Tunisia, Nigeria, Algeria, and Morocco as Africa’s best-ranking countries placing 27th, 31st,  35th, and 43rd respectively in the global rankings.

The Black Stars stay in 6th on the African continent.

Here is the African ranking:

AS Roma name Inter Allies as their Team of the Week