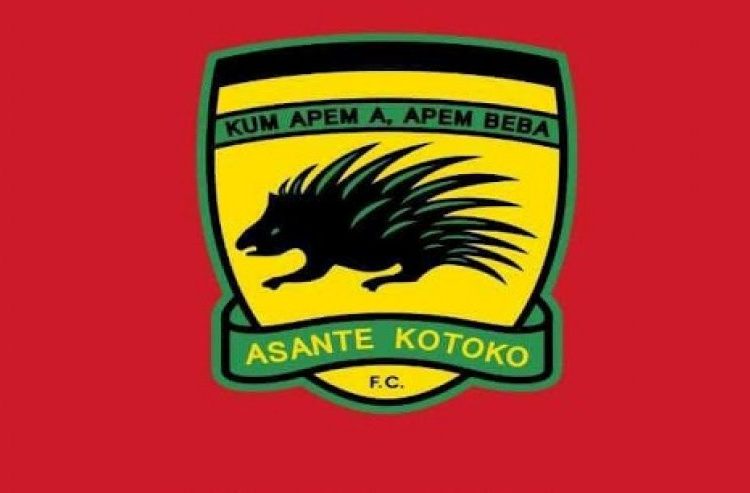 It turns out that Kumasi Asante Kotoko will not be facing any demotions in the Ghanaian football league structure despite their indiscretions in the transfer saga involving themselves, Emmanuel Clottey and Esperance of Tunisia.

This was contained in the latest FIFA ruling on the matter. The ruling was given on the 9th of April, 2020 by the FIFA Disciplinary Committee.

It gave details of the case and the punishments handed to both Kotoko and Emmanuel Clottey but the FIFA document never mentioned a demotion of Kotoko to the lower divisions of Ghana football.

The latest twist in the story is in sharp contrast in the local press that Kotoko were facing a possible demotion from the Ghana Premier League if they failed to pay Esperance.

The Tunisian club had recently reported to FIFA that Kotoko were yet to pay them as per a ruling from 2015 and that was prompted to revisit the issue and hand out its latest decision.

So what did the ruling say?

The ruling stated that the both Kotoko and Emmanuel Clottey had fallen foul of laws governing the transfer of players especially when they were contractually bound to another team.

Kotoko signed Clottey in 2015 when he had a valid contract with Esperance of Tunisia.

Esperance reported the matter to FIFA and in a decision given on June 11, 2015, the player was found guilty and was slapped with a decision to pay Esperance USD 180, 000 plus interest of 5 percent per annum.

Since he was a Kotoko player at the time, FIFA asked Kotoko to ensure that Clottey paid the sum and the club would be held if he failed to do so.

Both Kotoko and Clottey were ordered to pay their respective fines within 30 days of the April 9, 2020 decision.

What if Kotoko do not pay the fine?

According to the FIFA ruling of April 9, 2020, if Kotoko fail to pay Esperance by the deadline (within 30 days of the ruling), they will suffer:

“a ban from registering new players, either nationally or internationally, will be imposed on Debtor II (that is how Kotoko is referred to in the case Emmanuel Clottey is Debtor 1).

Once the deadline has expired, the transfer ban will be implemented automatically at national and international level by the Ghana Football Association and FIFA respectively… “

Kotoko and Emmanuel Clottey were ordered by FIFA to pay the money to Esperance and provide adequate proof of payment to the Ghana FA and the FIFA Disciplinary Committee.

“Dreams FC’s approach convinced me to join them”- Abel Manomey