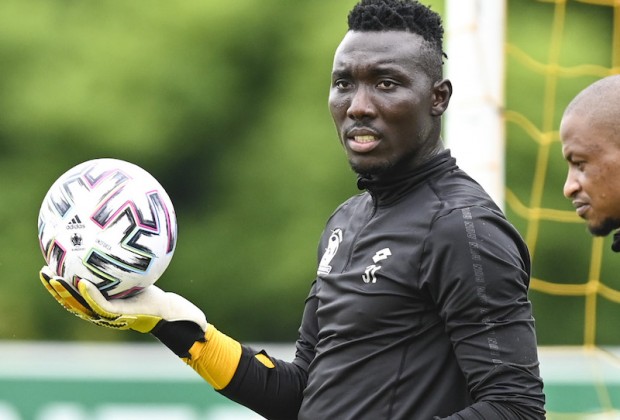 Maritzburg United goalkeeper Richard Ofori has commented on the reports linking him with both Orlando Pirates and Mamelodi Sundowns.

Ofori has extended his stay with United for another season but despite having another year to run, the club can still sell the 26-year-old to avoid him leaving on a free transfer when his contract expires in June 2021.

The Ghana international says his worry now is the coronavirus outbreak rather than thinking about where he could be playing next season.

“So as for now, I am more concerned on how and when we will finish the league [instead of transfer talk] as we are still concerned about the uncertainties and people’s lives based on the current situation of the pandemic that has hit the entire world.

“So right now all efforts need to be set in the right direction as the future awaits.”

Kevin Prince-Boateng: Choosing Ghana over Germany was a great decision