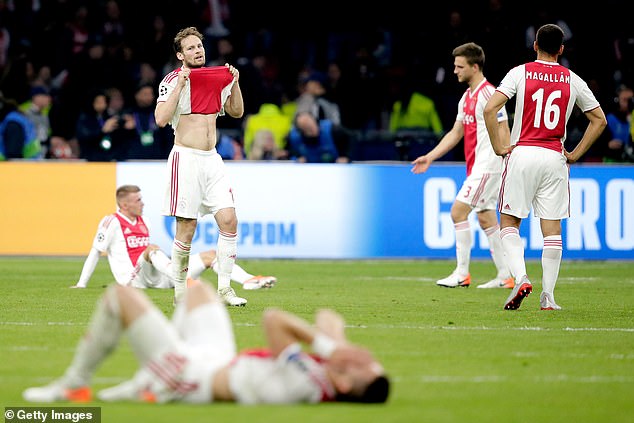 The head of the Dutch FA says it was a “bitter day” cancelling the Eredivisie season early and thinks it is “very doubtful” the Premier League will be able to complete the 2019-20 campaign.

The top two Dutch leagues were abandoned yesterday with no promotion or relegation and no champions.

Major events are banned until September because of the coronavirus outbreak.

Just Spee, president of KNVB, said the chances of football elsewhere in Europe behind closed doors are “slim”.

In an exclusive interview with BBC Sport, Spee explained a vote of clubs provided “no clear guidance” and so the decision went to the governing body’s board, but they accepted there would be “winners and losers”.

Ajax led the table from AZ Alkmaar on goal difference with nine games left but will not be named champions.

Both Ajax and AZ Alkmaar will go into the Champions League qualifying stages, pending ratification by Uefa.

Ajax could progress straight to the group stage, depending on the outcome of this year’s competition and other domestic leagues.

No sides will be relegated or promoted, meaning Cambuur – who topped the second tier and held an 11-point gap over the play-off positions – will not go up.

But when asked what the chances are for other European leagues restarting the season, even without fans, he said: “It is slim.

“At the same time I do know that what is true for us, we are footballers we want to play, is true for all of my colleagues around the continent.

“And in the UK it is not different. So they will hold onto a sliver of hope as long as it’s there. But again, we’ve seen how this develops. Is it realistic? In the end it probably will not be but we’ll see.

“To be honest, seeing what is happening and seeing that things get postponed week by week by week, how realistic is it that within the next three or four weeks we will come to a different conclusion? Not so much I believe.

“And also the Premier League will need a number of weeks to complete their competition. Is there going to be enough time for that? Doubtful, very doubtful.”

More than 4,000 people have died so far from Covid-19 in the Netherlands.

The Eredivisie has never ended a season without a champion being named since it was formed in 1956.

The KNVB added that clubs could not be promoted from the second tier without relegation from the top division, in order to ensure there was no fixture congestion next season.

The head coach of Cambuur, Henk de Jong, told broadcaster NOS the decision felt “like the biggest disgrace in the history of Dutch sport”.

Expanding on the decision not to have champions, Spee said they felt it was “not appropriate” given the current situation with coronavirus and because the season had not been completed.

He said: “It was a very bitter day because you want this to happen on the pitch not by two or three people behind a table having to make this decision. 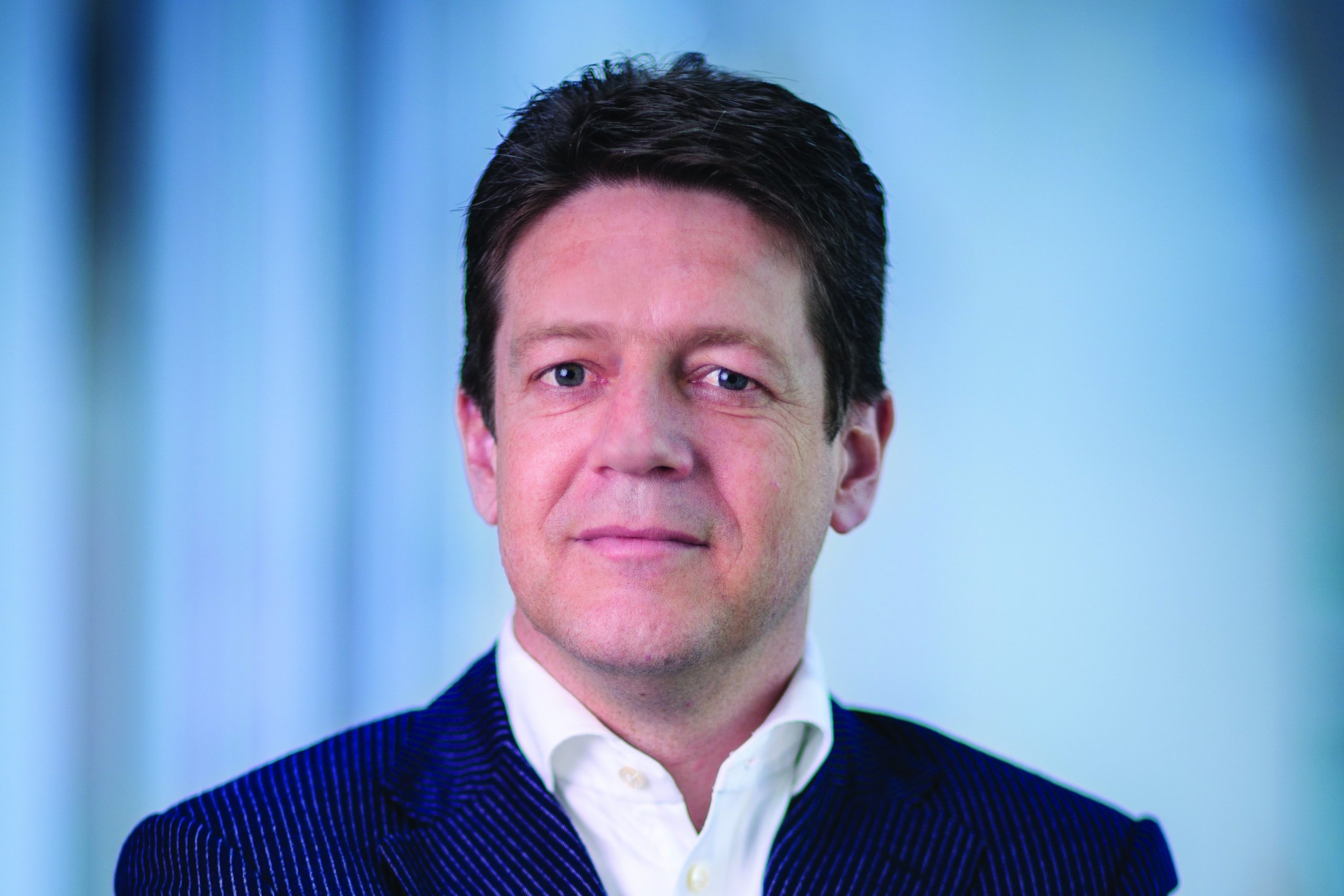 “There are winners and losers and in particular for the losers it was a very very bad day so we feel sad. We feel sad that we had to come to such a decision, we sympathise a lot with those clubs and their supporters. At the same time, there was no way round it.”

But he said he would “not blame” English football bosses if they came to a different conclusion, with Liverpool 25 points clear.

“We thought it was really inappropriate to just award a title for this specific time-frame, where on the one hand the competition did not conclude, so there is no formal champion in that sense,” he said.

“But also, to take on board what society is going through, I mean talk about a champion in such a year?

“We did not believe that that was appropriate. For example if you were to compare that to the English situation, maybe you would come to a different conclusion, Liverpool is so way out compared to the rest, I would not blame the FA to come to that conclusion. But in our case that was simply not appropriate.”

Third-place Feyenoord will qualify for the Europa League group stages, with fourth-placed PSV and fifth-placed Willem II entering the qualifying stages of the competition, subject to Uefa’s approval.

The Eredivisie Women has also been cancelled without a champion being named, with a Champions League place being awarded to league leaders PSV, while second-placed Ajax enter the qualifying stages.

Football authorities in neighbouring Belgium are expected to decide whether to ratify the cancellation of its top-flight Pro League on Monday.