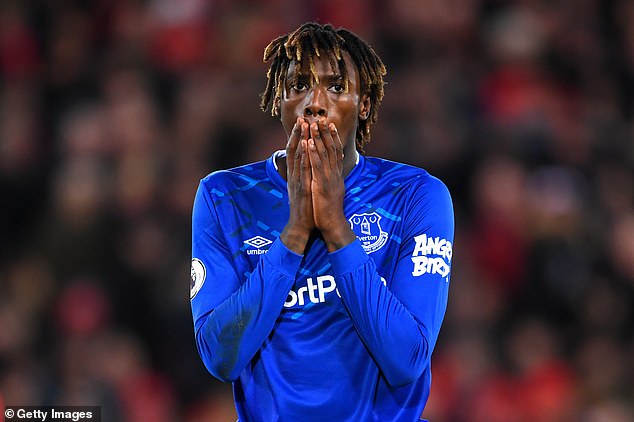 Everton have condemned the actions of striker, Moise Kean, after the striker broke government guidelines of coronavirus to host a house party with girls, in violation of social distancing protocols.

According to The Mirror, several female guests were filmed giving lap dances and undertaking other suggestive acts.

One caption is even said to have read ‘quarantine clean’.

The same outlet reports one source describing the party as ‘absolutely wild west’.

Everton released a statement condemning the social media antics, which read: ‘Everton Football Club was appalled to learn of an incident in which a first-team player ignored government guidance and club policy in relation to the coronavirus crisis. 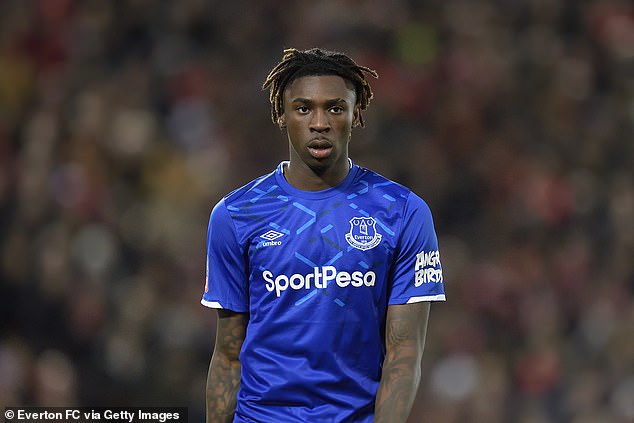 ‘The club has strongly expressed its disappointment to the player and made it clear that such actions are completely unacceptable.

‘Everton has regularly stressed the importance of following all the government guidelines – including rules and advice for inside and outside of the home – through a series of official communications to all staff members, including players.

‘The amazing people in the NHS deserve the utmost respect for their hard work and sacrifice. The best way to show them respect is by doing everything we can to protect them.’

Kean also filmed himself on board a private jet alone on Friday and posted further clips dancing in the back of a vehicle along with a friend after landing.

Manchester City star Kyle Walker was similarly criticised after hosting a party with two sex workers during the lockdown.

Kean has reportedly become disillusioned with his lack of playing time at Everton, particularly since new boss Carlo Ancelotti took over, and may fashion an exit when the transfer window reopens.