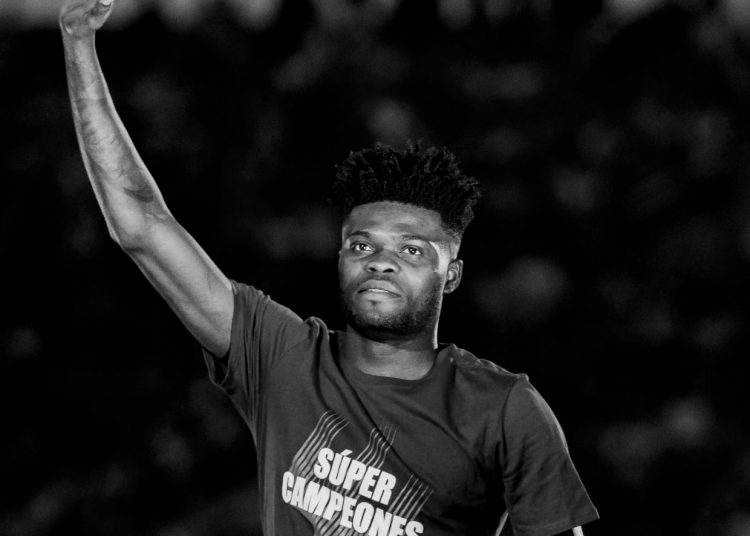 The Ghanaian international took to the social application, Twitter to react to the new album.

The Atletico Madrid midfielder seems to like the new album released by his fellow Ashaiman boy, Stonebwoy.

Meanwhile, Thomas Partey has been in the news as rumours continue to fly regarding his future.

The 26-year-old has been linked with a move to Arsenal but Atletico Madrid is keen on keeping the midfielder as they have reportedly doubled his salary to ward off potential suitors.

Thomas Partey, on December 24, 2019, tweeted that he “made some statements that have not been well understood” and that he “would like to continue growing as a player, for the club”.

All I've ever wanted is to make people happy, being in jail was tough - Ronaldinho