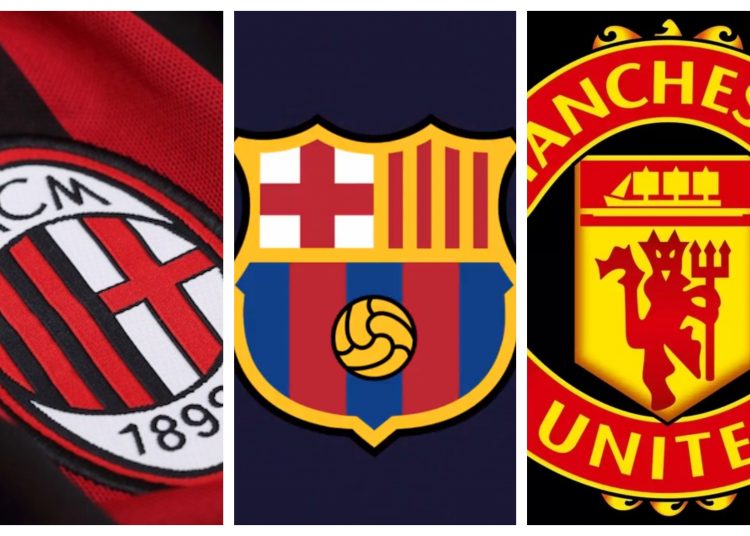 With football on hold around the world due to the coronavirus pandemic, fans of the game are finding ways to get their football fix.

Major Spanish Newspaper Marca created a poll to find the club with the most beautiful crest and the fans voted in their numbers.

The crest of Moroccan club, Raja Casablanca was voted the most beautiful club logo in world football, earning 3.7 million votes.

Real Madrid are the highest-ranked European team on the list, earning over 134,000 votes to rank fourth.

They are followed by Turkish club, Fenerbahce with over 76,000 votes.

Manchester United are the second-highest English club on the list with about 29,700 votes with Ajax in 16th, Roma in 18th and Inter Milan in 20th. 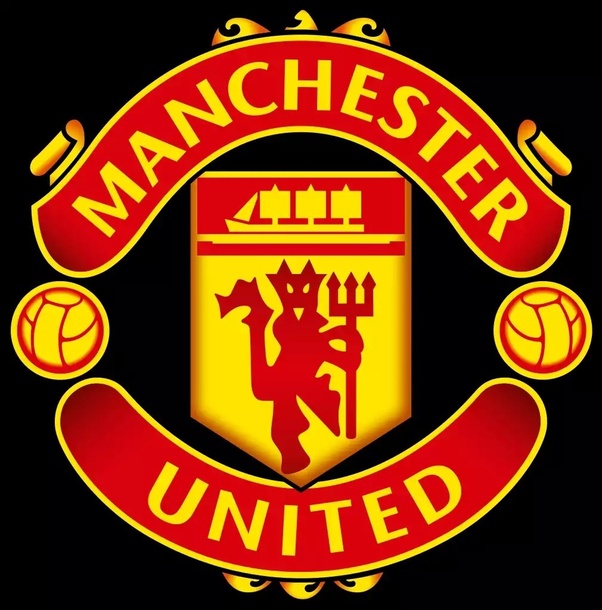