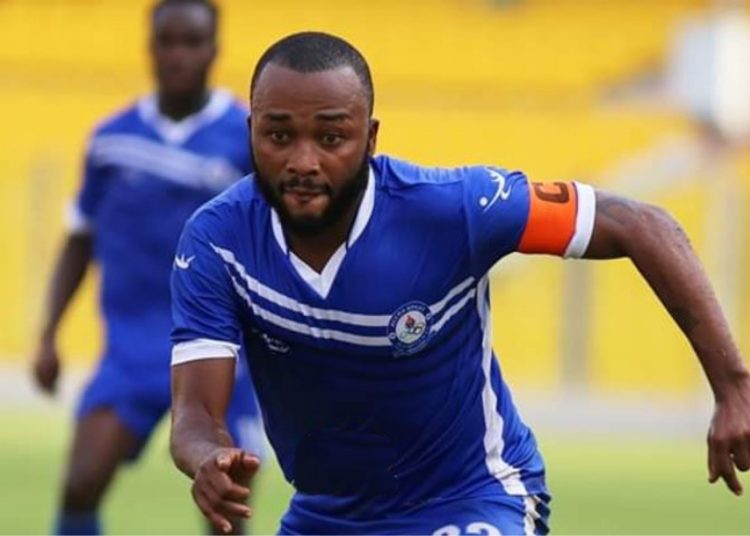 The midfielder was a part of Sellas Tetteh’s U-20 squad that won both the African Nations Cup and the FIFA World Cup in 2009 although not featuring much for the team. 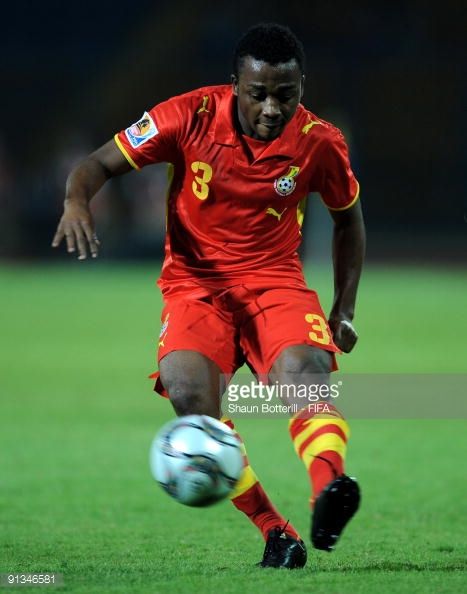 The 29-year-old revealed in an interview on Pulse Ghana that he had chances to play for clubs like Tottenham Hotspurs, Inter Milan, AS Monaco among others but the moves did not happen.

“I am disappointed because I had chances to travel outside to train with some European clubs like Tottenham, Inter Milan, Monaco, but it didn’t happen the way I wished. However, I still moved on and I believe that things will get better,” He told Pulse Ghana

Awako added that much is expected of players at the U-20 level by clubs.

“It is different from playing in the U-17 team. It is the U-20 so those clubs out there have some expectations because you are already mature. If you are playing for the U-20 you have already hit 18, 19, 20 years of age so you should be a matured player. They have some target that they want to see from the player”. He added.

Gladson Awako after the U-20 World Cup in Egypt moved to the Spanish side, Real Club Recreativo de Huelva in 2010 but soon returned to the Ghana Premier League to play for Kpando Hearts of Lions.

After a year Hearts of Lions, he moved to Berekum Chelsea where he won the Ghana Premier League in 2011 and reached the group stages of the CAF Champions League in 2012.

After excelling on the domestic scene, he joined TP Mazembe in 2012.

He returned to the Ghana Premier League in 2019 after a spell with Phoenix Rising Star in the United States.

Citi FM to air live Bundesliga matches from May 16

Citi FM to air live Bundesliga matches from May 16