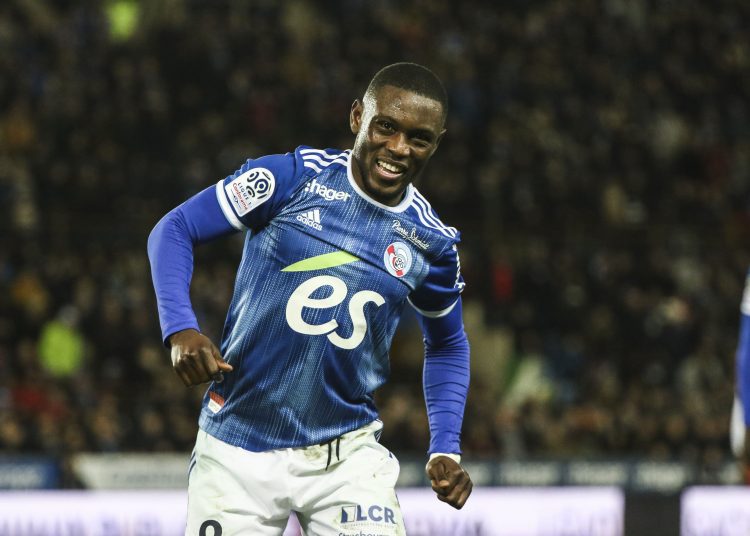 Ghana and Strasbourg forward Abdul Majeed Warris has lashed out at the criteria used to invite players into Ghana’s senior male national team.

The pacey forward claims he lost interest in wearing the national colours after coming to the realization that invitations had nothing to do with performances but rather favoured individuals that had the right connection to influencers and selectors.

For me, I think it’s always good to play for your nation if you have the opportunity because you can always count yourself lucky if your whole country is calling on you to play for them.

You are lucky. I feel like I’ve played quite a lot of games, at the beginning I used to be very happy any time there was a national team game coming up but I’ve grown up to understand that there’re a lot of politics around the national team when it comes to selecting players for the tournaments.

That made me realise a lot of things and lose a bit of interest because the selection is not based on your merit, it’s only based on politics. I feel like this is not very good because it’s affecting the nation as well.” he revealed in an interview with Get French Football.

Despite being in decent form in the lead up to AFCON 2019,Waris was overlooked by a Ghana squad that crashed out in the round of 16.

He had scored twice in seven appearances for his new team before the French football season was cancelled.