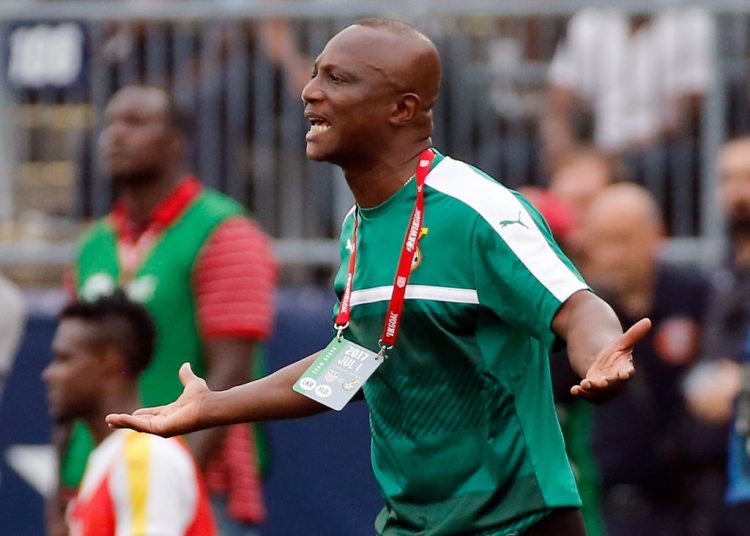 The Ministry of Youth and Sports have stated that they will settle the salary arrears of former Black Stars head coach Kwesi Appiah.

This comes after they admitted that they are the body responsible for paying the monies and not the Ghana Football Association.

The Ministry pays his salary not the FA.

What this means is that the Ministry is the supervisory body of football and for that matter sports in general.

But the FA are the employers of the coach.

They recommend him to the Ministry to be paid.

Why Kwesi Appiah is on the neck of the GFA is because he signed a contract with the GFA and not the Ministry.

Whatever happens we have accepted that we will pay.” revealed aide to the Sports Minister Kofi Asare Brako.

Appiah had accused the Ghana Football Association of disrespect after going without his salary for 5 months as  well as unpaid bonus for one match bringing the total amount to 185,000 USD.

The FA in response to his claims clearly stated that the responsibility of paying the coach did not rest with them.

Despite declaring the intent to pay Appiah, the Ministry of Youth and Sports did not give any timelines as to when these payments would be made.