Ghana “disrespect” spurred me on to AFCON success – Herve Renard 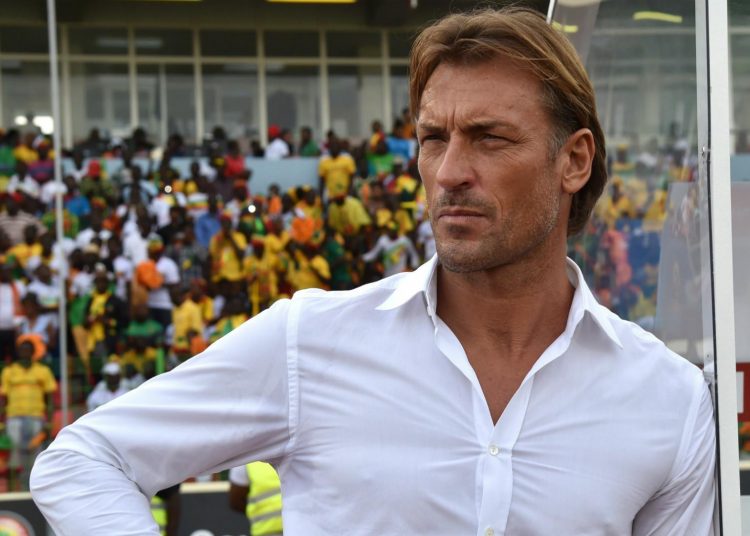 Two-time Africa Cup of Nations winner, Herve Renard, has suggested that he felt disrespected during his time in Ghana when he was referred to as a Physical Trainer when he was indeed the assistant coach at the time.

The Frenchman worked with Ghana’s coach Claude Le Roy during AFCON 2008 and was widely reported to be Ghana’s physical trainer.

He has since moved on to win AFCON titles with Zambia (2012) and Cote d’Ivoire (2015), beating Ghana along the way both times.

Renard, 51, has now revealed that the whole situation upset him.

“My title with the Black Stars was “Physical coach” and it upset me because I had been a coach since 2000.

“But I was obliged to accept it. I arrived after Sellas Tetteh and I was young so I couldn’t tell the people, ‘hey, I am assistant coach’ but I was assistant coach, maybe number 2”, Renard told Juliet Bawuah of TV3.

“When I arrived in Zambia, the people said, ‘hey, you are not a coach, you are a physical trainer, so how do you expect to manage a team?’ and I was a bit upset about that.

“I was assistant coach in Ghana but they tagged me as physical trainer because I was doing some physical preparations and some training also.

“The boss was Claude Le Roy and I had to do what the head coach wanted from me.

“But I was very upset when I arrived in Zambia in 2008 and had to explain, because I started my coaching career in 2000 and 8 years later you’re telling me I’m not a coach; I was upset,” he concluded.

Renard is currently the head coach of Saudi Arabia after leading Morocco to the 2018 FIFA World Cup.