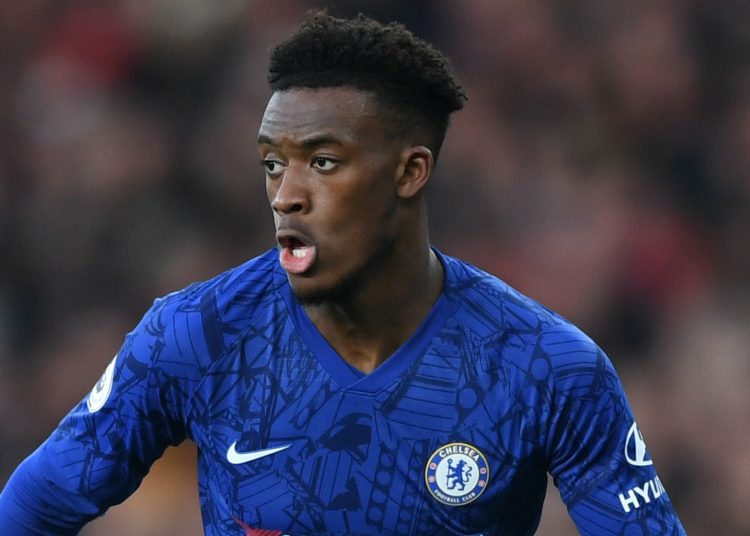 Chelsea and England winger Callum Hudson-Odoi has been granted bail after he was arrested on suspicion of rape in the early hours of Sunday morning.

Police and an ambulance were called to an address in London at 03:53 BST to a report of an unwell woman.

When emergency services attended, a woman reported that she was raped. She was taken to hospital.

Hudson-Odoi, 19, was arrested at the scene and has since been released from custody.

He has been bailed to return on a date in mid-June as enquiries continue.

Hudson-Odoi, who has three England caps and in September signed a new five-year contract with Chelsea, was the first Premier League player to test positive for coronavirus.

He made a full recovery and, like other Chelsea players, is waiting to return to training before any proposed restart to the season.

Some reports have suggested the woman involved visited Hudson-Odoi from another address.

Lockdown rules specify that only one person from each household may meet as long as they remain outdoors and keep two metres apart.

“Stop the bus!”: Michael Essien jumped off a Chelsea bus to go sign for Real Madrid

"Stop the bus!": Michael Essien jumped off a Chelsea bus to go sign for Real Madrid