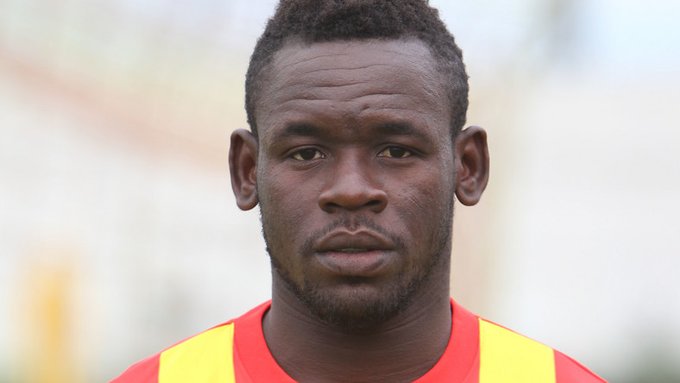 An Accra High Court has thrown out a case filed by former Kotoko player, Emmanuel Clottey, against the club. Clottey was asking the club to get Kotoko to pay his wages for a period under which he was under a ban from FIFA.

The ban came into effect in 2015 when Kotoko, Clottey and Tunisian club, Esperance were involved in a three-way tussle.

The contention from Esperance was that Clottey had joined Kotoko when he had a valid contract with them.

The issue was reported to FIFA and the governing body gave a ruling that mandated Clottey to pay a fine of USD 180, 000 to Esperance.

Kotoko were told by FIFA to ensure that the fine was paid or they would be found liable to pay.

Kotoko failed to execute FIFA’s orders and thus, Clottey was suspended by FIFA for a period and did not play any football. He then took the matter to a Ghanaian court to get Kotoko pay his wages for the period.

On Wednesday May 20, 2020, the Accra High Court Financial Division ruled against him and went on to ask Clottey to pay GHS 5,000 to Kotoko.

In April, Kotoko and Esperance managed to settle their dispute and Kotoko paid an amount of USD 30,000 to Esperance.

The amount was the difference between what Kotoko had to pay Esperance from the Clottey saga and the transfer fee of USD 150, 000 that Esperance had to give Kotoko for the acquisition of midfielder Kwame Bonsu.

"Do we learn about Black Stars in Legon?" - Malik Jabir slams GFA for Technical Director snub