Abedi Ayew ‘Pele’: I never had a problem with Kwesi Appiah or Tony Yeboah 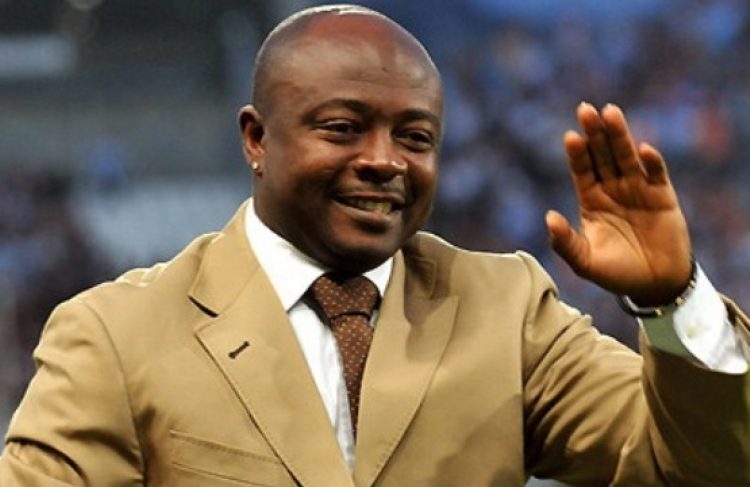 Ex-Black Stars captain, Abedi Pele has revealed that prior to the 1992 African Cup of Nations in Senegal, the players had no rift among themselves.

The Black Stars of Ghana were chasing their fifth AFCON trophy but missed out on penalties to the Ivory Coast.

Rumours of a captaincy row jeopardizing Ghana’s chances of winning the trophy have been rife over the years with the decision to take the armband from Kwesi Appiah and hand it to Abedi Pele proving controversial.

Speaking in an interview on GTV Sports+, the former Olympique Marseille man disclosed that the team spirit was high and there were no problems as long as he was concerned.

Not at all, for me, the team spirit was very good. Maybe for others, no but for me it was good. They announced the captaincy when we were in Portugal and everything was okay. I never had a problem with Kwesi Appiah or Tony Yeboah. Tony was really exceptional.

The 55-year-old revealed that Tony Yeboah is like a brother to him and has no problems with him.

You see, people were talking but Tony has never pointed a finger to say Abedi has said something against me or said anything in the newspaper. Tony was like a brother to me.