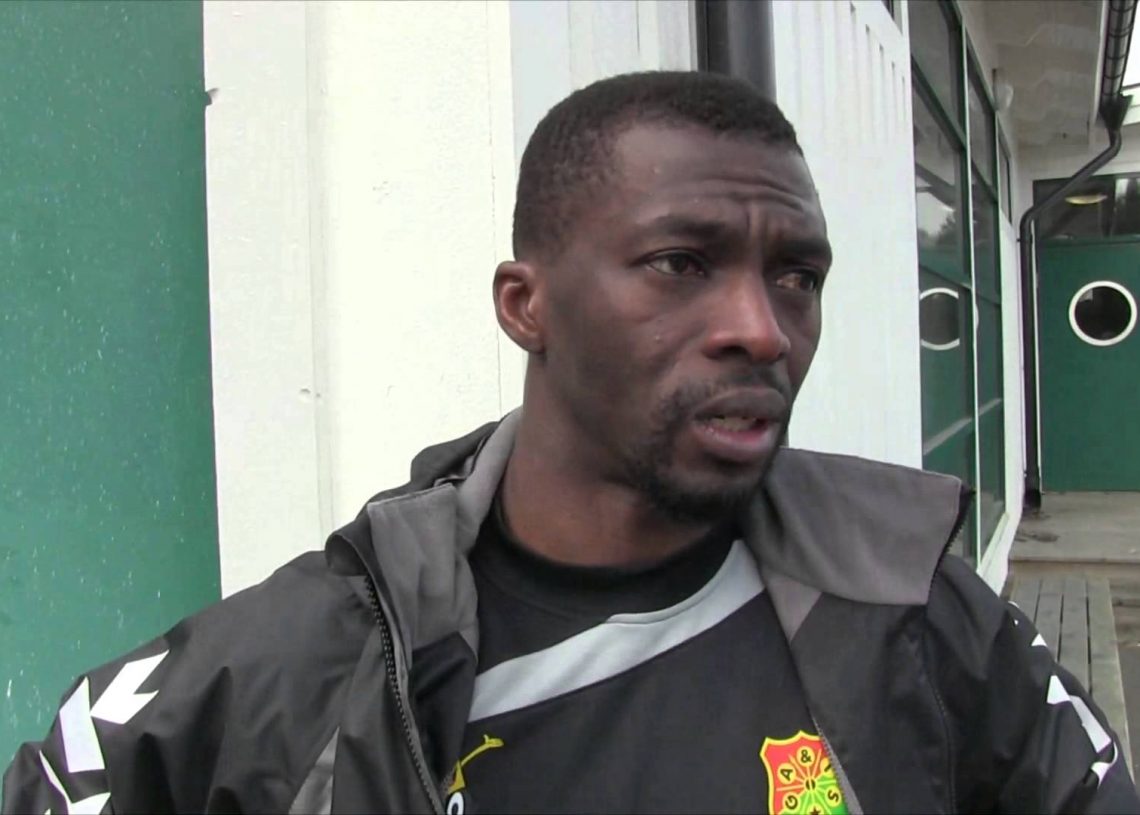 Former Black Stars midfielder Yusif Chibsah has shockingly revealed that he and four others who aided the team to qualify for the 2006 World Cup in Germany are still owed 10,000 USD in appearance fees.

This was their entitlement after several rounds of negotiations between the playing body and management.

After a lot of back and forth it was agreed that members of the original squad would receive 50,000 USD while the five on standby would get 10,000 USD.

There was a meeting with the management to discuss bonuses and at that point we raised the issue of appearance fees.

It was myself and Otto Addo that raised that issue because we had information from our other colleagues from other countries.

I went to Stephen Appiah and told him that there is some amount of money paid to us for qualifying for the world cup and we think that as its been done for other countries we also deserve to get some appearance fees.

We raised that issue and Otto Addo also made some calls to his friends from the German team who confirmed.

That was when the issue with appearance fees started,” he disclosed on The Tracker on Citi TV.

According to him,the standby playing body were separated from the main team after the agitations over money and have still not received their quota despite assurances from then GFA president Kwesi Nyantakyi.

We bargained for it and as a result of that the standby players were separated from the main 23 man squad.

We were promised 10 thousand dollars with those in the 23 man squad promised fifty thousand  but we the standby players are yet to receive the money.

There were five of us Baffour Gyan, Baba Amando, Philemon McCarthy Aziz Ansah and myself.

A couple of years after the incident a couple of the players inquired so we got in touch with the FA through then Prez Kwesi Nyantakyi who admitted that he remembered but FA was in financial difficulty and that the would pay when they got money.

That was all but we have still not received our money.