Guti was my favourite player growing up – Alfred Duncan 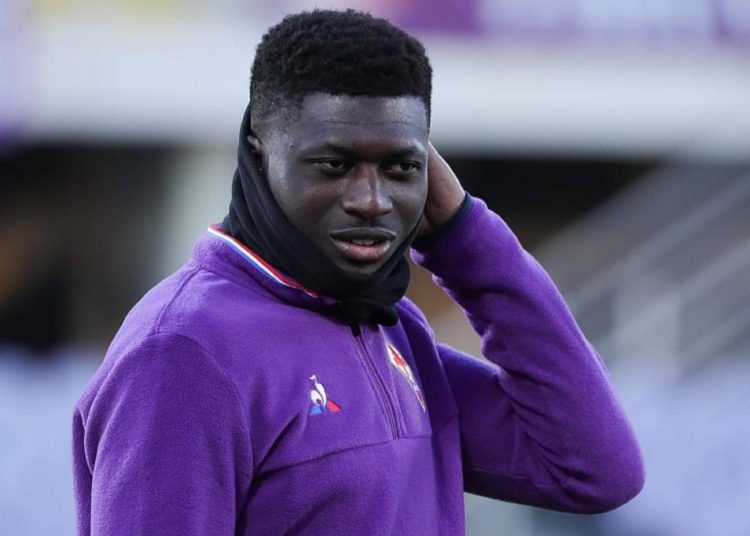 Tenacious Ghana international midfielder, Alfred Duncan, has opened up about his admiration for Real Madrid legend Guti Hernandez in his early years in the game.

The Fiorentina midfielder has impressed during his time in the Serie A, most notably while playing for Sassuolo.

Duncan, who first featured for Italian giants Inter Milan upon his move to Italy, has revealed the players who helped shape his playing style, with former Spain international, Guti, top of the list. 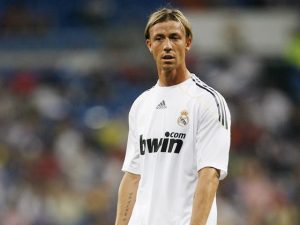 Guti, during his time with Real Madrid

“Before I arrived in Italy, I used to watch Xabi Alonso, but Guti was the player I liked the most given his incredible quality with his feet, he said.

“When I arrived in Italy, I had the opportunity to train with Thiago Motta who played exemplary football in his role.”

Duncan, will join Fiorentina from Sassuolo on a permanent deal at the end of the Serie A season, for €15 million.