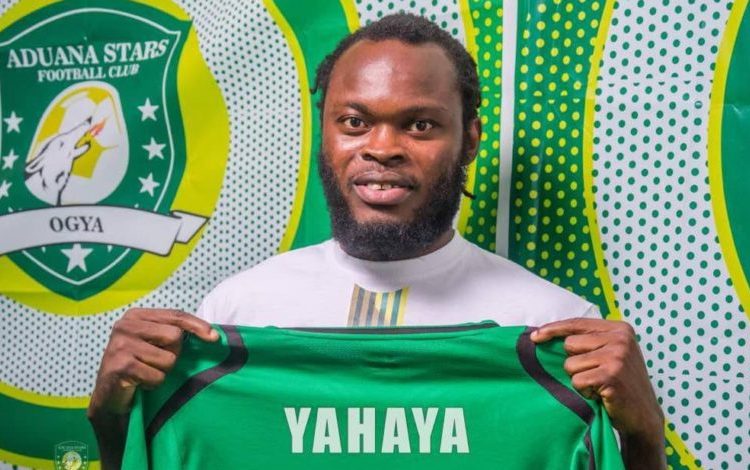 Aduana Stars striker Yahaya Mohammed believes a lot of thinking and consultation needs to be carried out over a decision to either cancel or resume the current Ghana Premier League season.

The veteran forward was having a stellar season before it was truncated as part of governments ban on public gatherings due to Covid – 19.

For instance if I was a division one team on top of the league heading to the Premier League and you take the decision to cancel the league it wont favour us.

If the league is cancelled and restarted what is the possibility that such a team will be back on top.

You can also talk about the sponsorship situation with the Division One league,there is no sponsorship,so it is a difficult decision to take.” he told Citi Sports in an interview.

His 11 goals which ranked second on the goal king log had propelled his side to the top of the table but regardless of that he believes any decision arrived at by the GFA must serve the interests of all stakeholders.