Chibsah: Amartey and Waris convinced me to become an agent 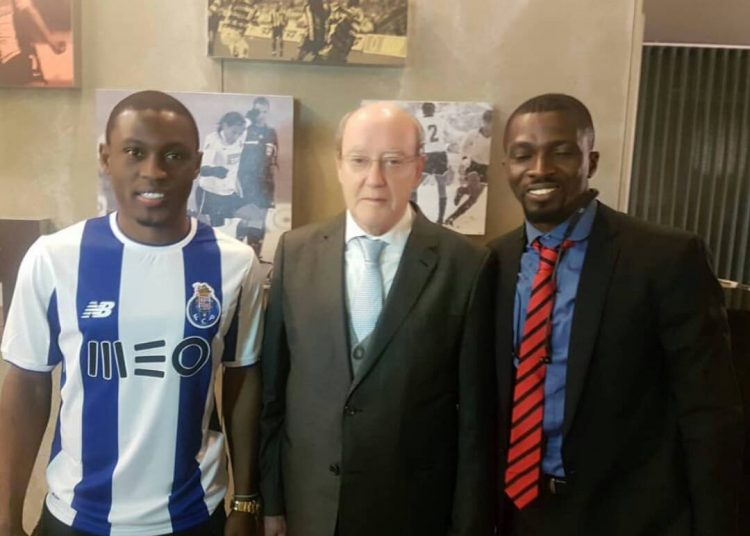 Registered FIFA intermediary Yussif Chibsah has disclosed that Black Stars pair Majeed Waris and Daniel Amartey persuaded him to take up a career as a football agent.

Chibsah spent close to a decade in Sweden where he became a mentor to other Ghanaian players in the country and the region.

“I started interacting with the Ghanaian players over there and established a Whatsapp group where we shared all our issues.

“Because I was there for a couple of years I knew the regulations and was helping players with the filing of taxes and other welfare issues.

“It was actually the same boys I was mentoring, I was doing this for free as a way of helping my younger brothers and never had any intention of doing this as a profession or for money.

“It was Daniel Amartey,Majeed Waris and Reuben Ayarna who said I was doing a good job for them and felt I would do good as an agent.

“Some of them had agents already but were not getting the services that I was rendering to them.

“So they told me to give it a thought especially Waris who said I should consider it a a job.

“As time went on they kept giving me pressure until when I gave in,”He recounted on The Tracker on Citi TV.

He currently has 35 players signed to his franchise Club Consult Africa.

Mohammed Salah looked up to me - Eric Bekoe