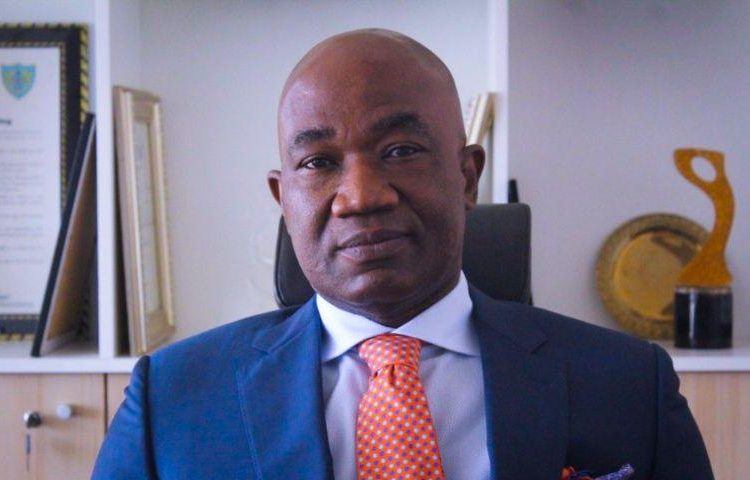 Ghana Football Association (GFA) Vice-President, Mark Addo has been appointed by the Executive Council to chair the 5–member Division One League Advisory Committee.

The Council has also named Oloboi Commodore, General Manager of Accra Great Olympics as its other nominee to serve on the Committee.

This 5-man ad-hoc Committee is to advise the Executive Council on the format, the possible name of the new 18-club Division One League and the phases of the implementation after two seasons.

The Committee will also advise on whether or not a third-tier league will be required, its name and its format.

The Committee is expected to submit their first draft to the Executive Council of the GFA within the first three months of work.