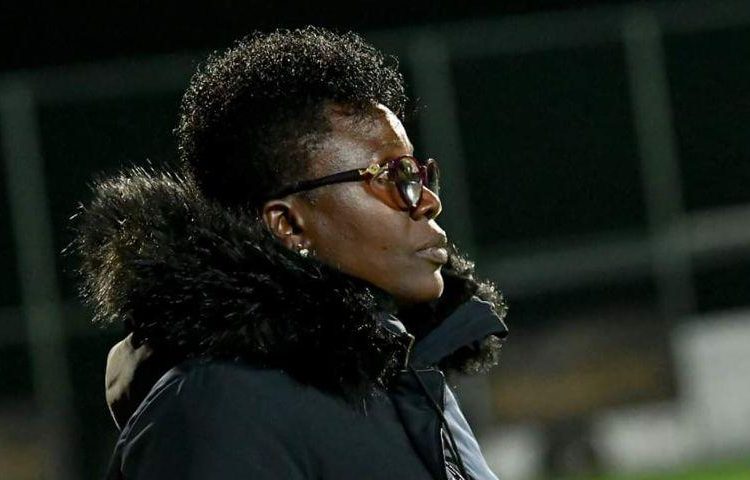 Head coach of the Black Queens of Ghana, Mercy Tagoe-Quacroo has disputed claims that some of the female national team players are pregnant as a result of the halt on football due to the Coronavirus pandemic.

Last month, reports were rife in the local media alleging that several players in the national team were taking seed because of the long stretch of inactivity.

The National Women’s League was about to enter the second round of matches when government placed a ban on football activities on Match 15.

“No pregnancy has been recorded so far, the players are matured enough and some have gone through the ranks of the national teams and they know better. Some are married and if it happens that’s fair.”

Football among other sporting disciplines was halted due to the outbreak of COVID-19 in the country.

As a result, the women’s league and FA Cup competitions were halted.

However, in a gradual attempt to reintroduce sporting activities, some non-contact sports have been allowed to return to training.

Athletics, Tennis, swimming, golf, fencing have all been cleared to continue.