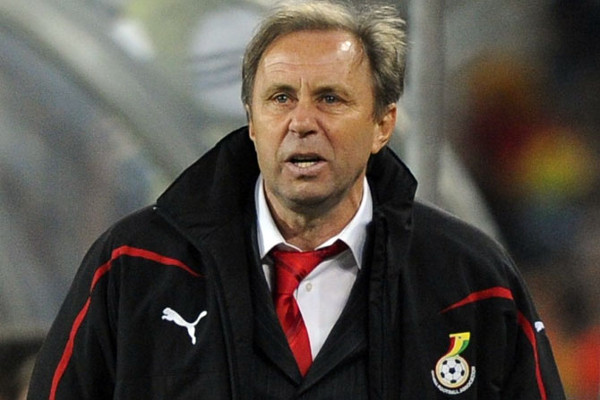 Former Black Stars coach, Milovan Rajevac, has opened the door for a return to coach the national team, 10 years after he left the West African country.

Rajevac led Ghana to the 2010 Africa Cup of Nations final in Angola before reaching the quarter finals of the FIFA World Cup 6 months later.

Since leaving Ghana, the 66 year old has coached teams in Qatar, Saudi Arabia, Slovenia, Algeria and most recently the national team head coach of Thailand.

But the former Vojvodina gaffer says Ghana holds a special place in his heart.

“Of course, Ghana is my second country and the success I achieved there and how I felt cannot be compared to anything in this world. I still have many friends and in touch with a lot of them,” he told Kumasi FM.
“Everyone at the GFA, the media and my technical team contributed to my success, it was a collective success.
“I will visit Ghana in the future at least as a tourist but to talk about professional engagement, of course I will be interested, it will be very difficult to reject it because of my feelings for Ghanaian.”