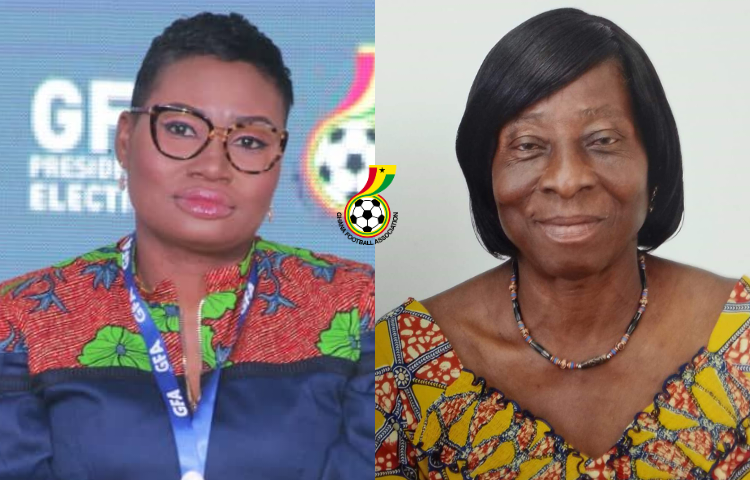 A member of the erstwhile Normalization Committee, Naa Odofoley Nortey (Esq.) and Executive Council member Madam Habiba Attah Forson have been tasked to come up with a comprehensive policy document on women’s football.

The decision was taken on Friday, June 12, 2020, during a meeting of the national teams department led by Deputy General Secretary Alex Asante, the Black Queens Management Committee and GFA President Kurt E.S Okraku.

They have two weeks to come up with a draft that will be considered and approved by the Executive Council.

This is part of the GFA’s efforts to put in place a detailed plan to change the narrative on women’s football by making it attractive to the corporate world and to draw eyeballs to the brand.

The policy is to also focus on improving visibility, packaging and branding. The document, when delivered, will go a long way to change the existing narrative and mindset about women’s football in Ghana.

GFA President Kurt E.S. Okraku believes these vital areas need to be looked at holistically to serve as a policy guideline for women’s football when adopted. He opines its implementation must start from the grass-root level, club level and transcend to the various women national teams.