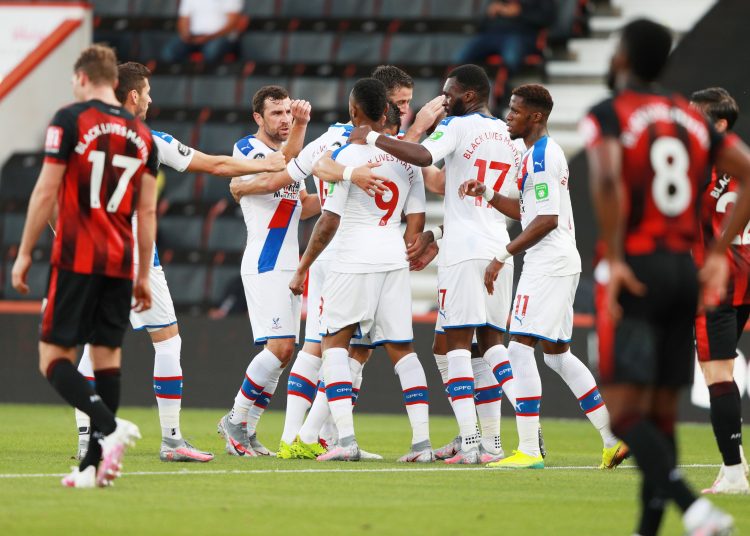 Crystal Palace striker, Jordan Ayew, made history on Saturday when he scored in Palace’s 2-0 win over Bournemouth.

With his 25th goal in the Premier League, Jordan Ayew became Ghana’s highest ever scorer in the English top flight.

The goal also helped Palace secure their fourth-straight win in the competition. He has also scored in their last three matches in the Premier League, including two winners.

Palace fans have taken to Ayew since he signed permanently for the club last summer and were expectedly overjoyed when he tapped home Crystal Palace’s second.

Confirmation that he’d broken Tony Yeboah’s long-standing record only added to the excitement on Twitter, where Palace fans joined Ghanaians to celebrate the forward.

R9 is the brazian ayew

Happy as a Ghanaian 🇬🇭🇬🇭🇬🇭😍😍

What a great player glad we have him

Also the greatest footballer to ever exist

If I speak, they will say one is a defensive striker so i prefer not to speak.

Respect to the Ghanaian prince

Jordan Ayew is the best forward in the premier league. Yes that’s the tweet.

Jordan Ayew is far better than Anthony Martial. But u aren’t ready for that conversation 🤦‍♂️

Jordan Ayew is underrated. This guy is doing well 🔥🔥🔥#WontumiSports

Jordan Ayew’s form this season has been electric! He may attract some interest from the “big boys” in Europe!

"It's a joke": Otto Pfister is not a fan of the "Otto Pfister" fashion trend