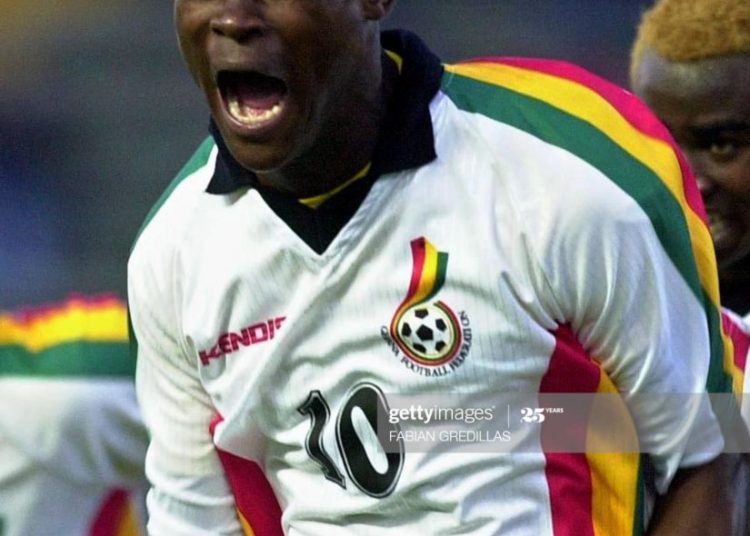 Former Black Stars midfielder, Derek Boateng has described the 2002 AFCON as the worst ever in terms of preparation.

Last month, Ex-Bayern Munich Defender, Samuel Osei Kuffour, said he was sacked from the competition for complaining about the poor preparations while John Paintsil also recently opened up about the poor quality of kits the players had to wear for games.

Ghana exited the competition at the quarter final stage but for Boateng, it was the poor preparations that left a bitter taste.

“When I say it was a bad tournament, I mean it in terms of the preparation, where we were sleeping was so bad, we had to walk from here to the Achimota golf course to eat and it wasn’t even at a restaurant, it was at the road side”, Boateng said in an interview with Starr Fm.

“The saddest thing is that you see a lot of kids with their parents waiting for you to finish eating so they can come and eat, how can you eat? You can’t eat.”

“Kuffour didn’t say everything because I think he forgot some of them, the annoying thing is, South Africa was staying opposite us and they brought their own chef, who was cooking for them in our presence.”

Both players also represented Ghana at the World cup for the first time in 2006.

Nunoo – Sarpei pleads for better infrastructure for players in Ghana

Nunoo - Sarpei pleads for better infrastructure for players in Ghana