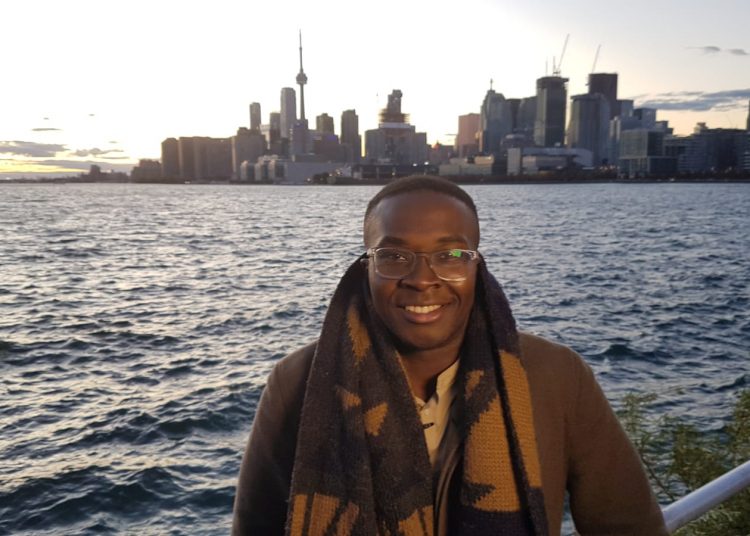 The BBC’s African football expert, Isaac Fanin, believes Asamoah Gyan’s legacy in African football should not be tainted by his infamous penalty miss against Uruguay at the 2010 FIFA World Cup.

With renewed conversation around the game, Gyan’s status in Ghana football has come under scrutiny again.

Now 35, the former Sunderland striker is Ghana’s record goalscorer with 51 goals, and Africa’s top scorer at the world cup with 6 goals.

However, the penalty miss in South Africa has remained an episode his critics reference to question his status in the game.

Fanin, who published an article where Ghanaian players, Hans Adu Sarpei and John Painstil, said they would never be able to forgive Suarez for the handball incident, contends that Gyan’s consistent top performances for the Black Stars over the years have cemented his legacy.

“Asamoah Gyan was the main man for the Ghanaian team every time he went to the world cup and represented the country. I think his legacy is set,” Fanin told Citi Sports.

“This is a really sad way for him to be remembered but even at that world cup, in the Round of 16, he scored an amazing goal against the United States.

“He had a track record of coming up big for Ghana. His legacy should not be tainted by this difficult momen,” Fanin continued.

“He tweeted that his family is proud of him and I think as Africans, we should be proud of him because he may have given us a difficult moment in African football history, but he also gave us amazing moments,” Fanin concluded.

With the game heading for extra time, a goal bound short from Dominic Adiyiah was scooped out of goal by Uruguay’s Luis Suarez.