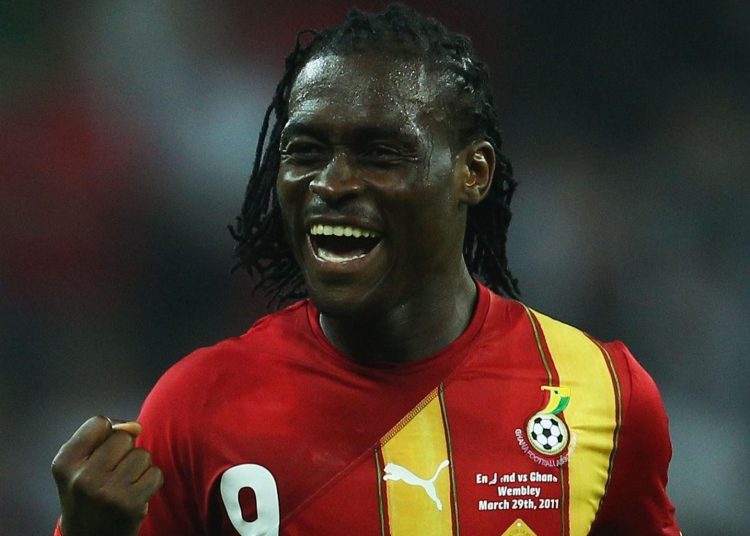 Former Black Stars player Derek Boateng revealed that he was given a bribe by Hearts of Oak fans before his move to Kalamata in 1999.

“We knew Liberty Professionals was the place to start your career so that was why I moved there. You know I played only four games for Liberty.

“The fifth game I was supposed to play was against Hearts of Oak but I had to go to Greece to sign my first professional contract. I was being played as a number 10 and I was on fire,” he told Joy FM.

“Some of the die-hard Hearts of Oak fans called me to give me some money not to show up for that game. I took that money but they didn’t know that I was already scheduled to travel to Greece before the game on Saturday.

“It was good money. I left on Friday. They thought it was the money that made me stay away but at that time I was already done with Ghana football.”

Boateng went on to feature for some of the biggest clubs on Europe including Fulham, Getafe and FC Cologne.