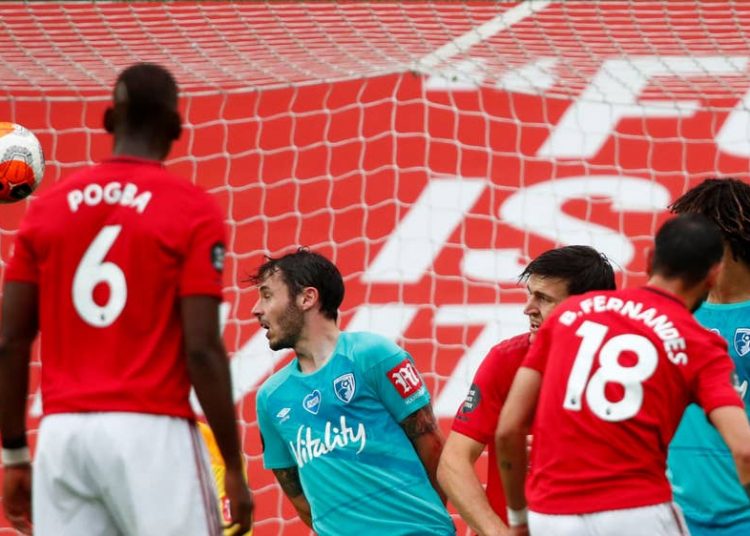 Junior Stanislas nutmegged Harry Maguire to give the Cherries the lead.

Greenwood, 18, equalised for the hosts with a blistering finish and Marcus Rashford’s penalty put United ahead.

Anthony Martial extended the advantage before Joshua King’s penalty made it 3-2 – but Greenwood and Bruno Fernandes scored further goals for United.

United turned on the style at Old Trafford as they scored more than four goals in a Premier League home match since a 5-0 victory against Wigan Athletic on 26 December 2011.

Having collected 21 points from the past 27 on offer, Ole Gunnar Solskjaer’s in-form side are unbeaten in nine top-flight games.

In contrast, Bournemouth remain 19th and in serious relegation trouble after a fifth straight league defeat.