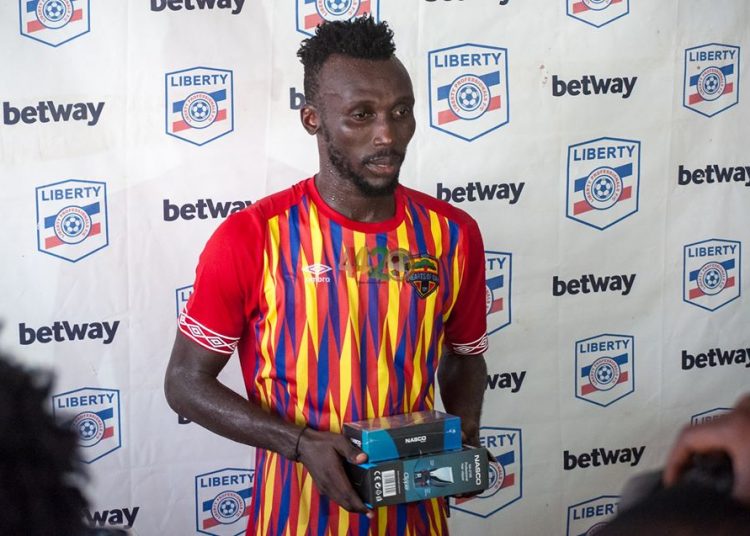 Accra Hearts of Oak midfielder Emmanuel Nettey has expressed disappointment at the decision of the GFA to cancel the 2019/2020 Ghana Premier League season.

The FA were left with no option but to call off the season due to government’s decision to maintain restrictions placed on group sports like football amid the Covid – 19 pandemic.

In an interview with Citi Sports he revealed that he was hopeful of the season resuming at some point but understands the decision to also annul the campaign.

“It was a blow when I heard It because I was expecting the resumption of the league so we could continue from where we left off.

“We were factored into the decision that was taken and they thought it was not right for football to continue.

Hearts were 8th on the league log when football was halted with Nettey having an impressive campaign despite joining the team midway through the season.