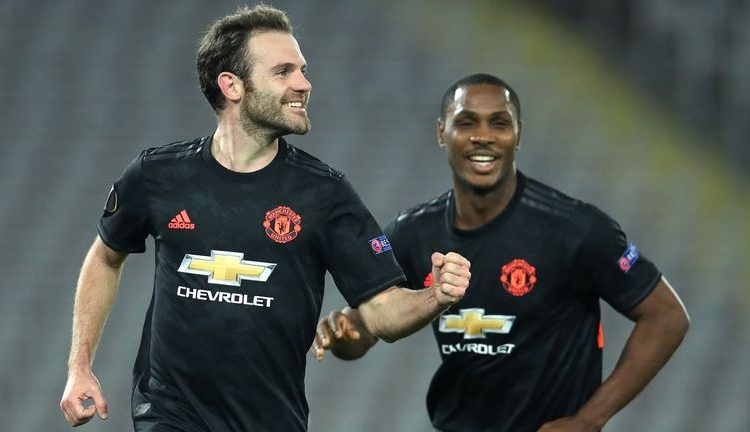 Manchester United will play Copenhagen or Istanbul Basaksehir in the Europa League quarter-finals if they overcome Austrian side LASK.

United are in a strong position to reach the next stage of the competition as they hold a 5-0 first-leg lead over LASK with the second game still to be played.

Wolverhampton Wanderers will face Sevilla or Roma if they progress in their tie against Olympiakos, which finished 1-1 in the first leg in Greece.

The winners of those two quarter-final ties will then meet in the semi-final, meaning an all-Premier League contest in the final four could take place.

A game against Inter Milan or Getafe awaits Rangers, but they must overcome a 3-1 deficit against Bayer Leverkusen with the second leg to come in Germany.

The Europa League’s last-16 second legs will take place on August 5 and 6, with Inter Milan vs Getafe and Sevilla vs Roma being reduced to a single knockout game as their first legs were also postponed because of the coronavirus pandemic.

The quarter-finals are scheduled for August 10 and 11 in Cologne, Duisburg, Dusseldorf and Gelsenkirchen. The semi-finals are on August 16 and 17.

The final is Friday, August 21 in Cologne, replacing the postponed May 27 final in Gdansk, Poland.

Here is the full draw.