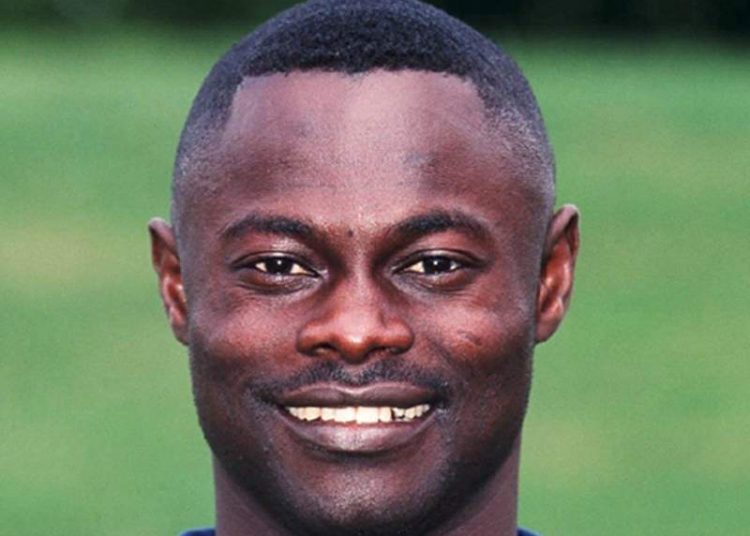 Odartey Lamptey was named the best player at the FIFA U-17 world cup in 1991, but moves to Anderlecht, PSV Eindhoven and Aston Villa all failed to ignite the career of Odartey before he headed off to China.

“We were into sports and nothing else, nobody taught us what to do, when to do it and where to do it,

so we were just doing what we had to do.

“Odartey was the father of Juveniles because he was the first person to travel and pave way for the younger generation,” Alli Jarra said in an interview on Citi Tv’s the Tracker.

“By then it was only Abedi and Tony, Ali Ibrahim and Prince Polley who had traveled and played outside.

“Nobody guided him, Jarra continued.

“Looking at the top European stars that were around during that period,  would a coach allow him to be his best?

“Racism has always been around, it is in recent times that it has become very popular,” he concluded.

Jarra became a hero in 1993 when he helped the Ghana U-17 team to the finals of the FIFA U-17 world cup where they lost to Nigeria.